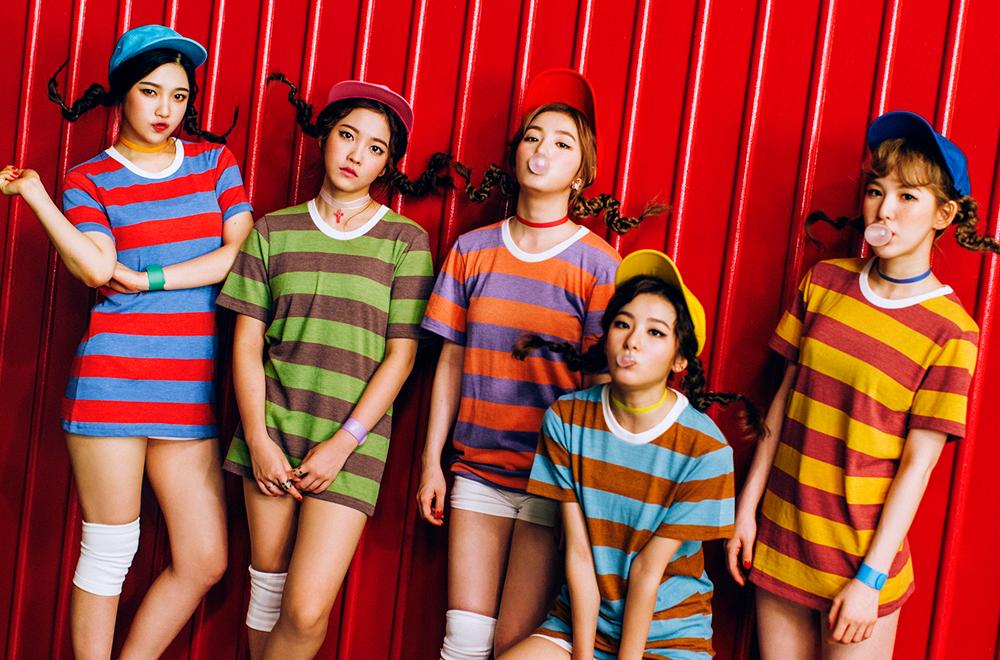 Red Velvet recently earned the honor of having their video “Dumb Dumb” being named by Rolling Stone as one of the top 10 best music videos of 2015! 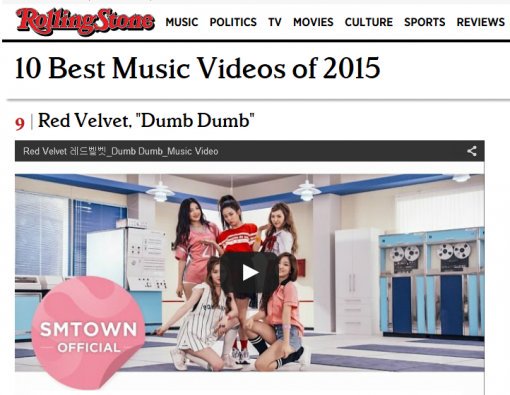 Rolling Stone praised the music video for its “distinct aesthetic and muted palate,” despite being one of the younger groups in the K-pop industry. The music video ranked at No. 9 on Rolling Stone’s list, amongst the likes of Drake, Kendrick Lamar, and Missy Elliott. Rolling Stone also gave a nod to one of BIGBANG‘s music videos from their massive 2015 comeback, “Bang Bang Bang.”

Meanwhile, Red Velvet is currently in the midst of preparations for their performances at the upcoming end-of-the-year music festivals.

Red Velvet
Rolling Stone
How does this article make you feel?