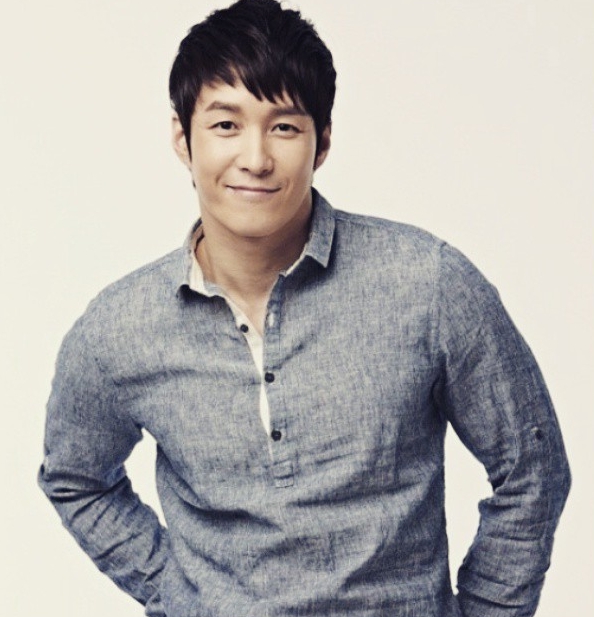 Actor Shim Hyung Tak is set to return to the small screen in 2016 with a new drama!

Shim Hyung Tak has been confirmed to star in the upcoming KBS2 TV drama “Five Children” (working title). He is cast as Lee Ho Tae, a former film director in his twilight years who is currently unemployed. The drama follows Lee Ho Tae as he rekindles his affection for his first love from his university years. “Five Children” is set to begin broadcasting in February 2016.

Shim Hyung Tak released a statement through his agency, GnG Production, saying that he is happy to return to the small screen. “I will be able to show everyone many different sides of myself in a short time thanks to everyone’s love. I’ll repay all the viewers with a good performance in ‘Five Children’.”

Meanwhile, Shim Hyung Tak is currently tackling his first attempt at stage theatre in “The Curious Incident of the Dog in the Night-Time” alongside Super Junior‘s Ryeowook. He previously appeared in other dramas such as “Persevere, Goo Hae Ra,” “The Legendary Witch,” and “Divorce Lawyer in Love.”

Shim Hyung Tak
How does this article make you feel?