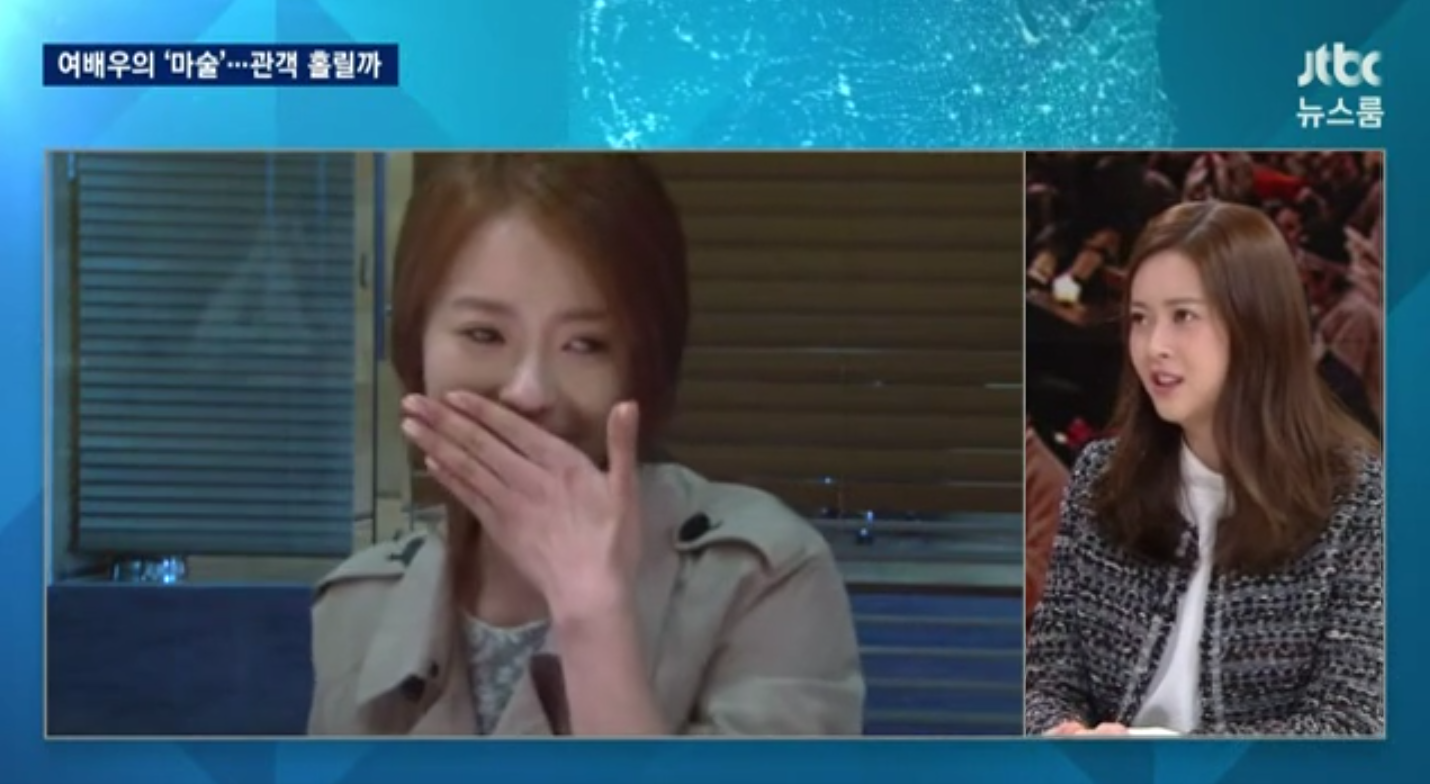 During an interview on December 24’s episode of JTBC‘s “News Room,” actress Go Ara shares the story of how she was moved to tears during her audition for the hit drama “Reply 1994.”

Go Ara made her acting debut in 2003, and went on to star in dramas such as SBS‘s “Snow Flower,” MBC‘s “Who Are You?” and tvN‘s “Reply 1994.” She is currently promoting her new film “Joseon Magician,” which also stars Yoo Seung Ho.

While she is interviewed by renowned reporter Sohn Suk Hee on “News Room,” Go Ara explains why she cried during her audition. 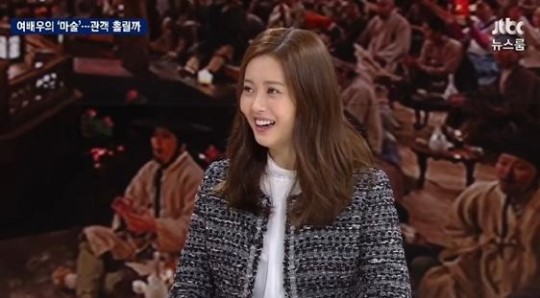 “I had met PD Shin Won Ho while I was working on the KBS drama ‘Sharp,'” she says. “He said he had seen me when I was young, so he wanted to talk with me. He was such a great listener, and as we were having a conversation about things I was worrying about at the time, I started to cry a bit. I’m so grateful to him for believing in me. ”

Go Ara also talks about “Reply 1988,” which is currently on air. “The time setting is different, sunbaes that I like are acting in it, and it has a family drama vibe. I’m enjoying watching it,” she says.

Reply 1994
Go Ara
How does this article make you feel?