SEVENTEEN’s Temporary Light Sticks Cause Quite the Stir

After the controversy that sparked following Shinhwa‘s Eric and Kim Dongwan‘s request that rookie groups abstain from using the color orange, it seems that new group SEVENTEEN may have come up with a solution!

SEVENTEEN is currently in the midst of their first domestic solo concert, which runs from December 24 through December 26 in Seoul. Since the group is only seven months old, they still haven’t released an official light stick for fans to use. The temporary light sticks sold at the concert features two colors: pastel pink and blue. 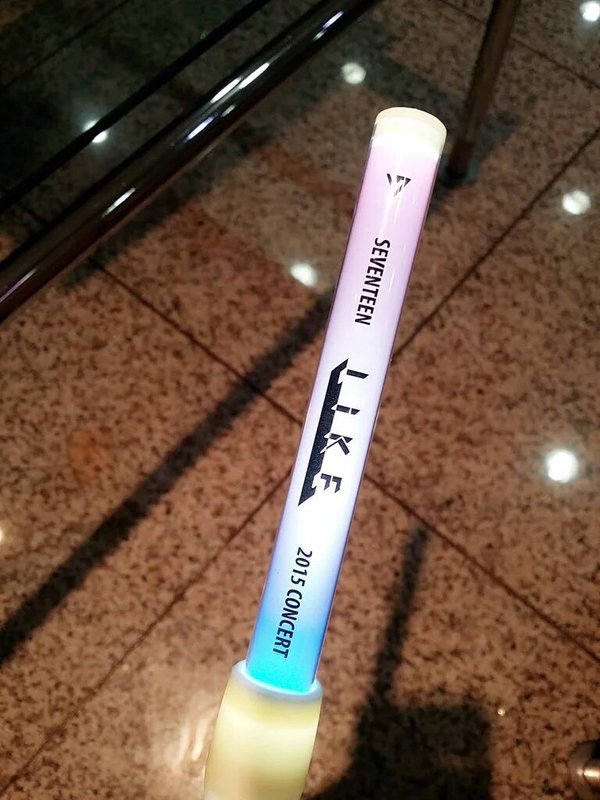 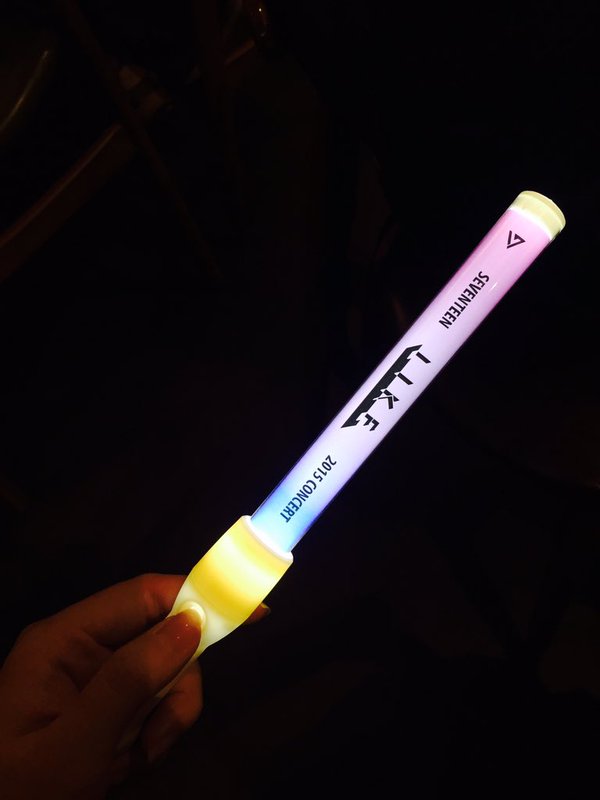 The decision has caused quite a stir amongst netizens, who have largely applauded the decision and complimented the light stick colors. What do you think of SEVENTEEN’s temporary light sticks? Do you think this was the right choice?