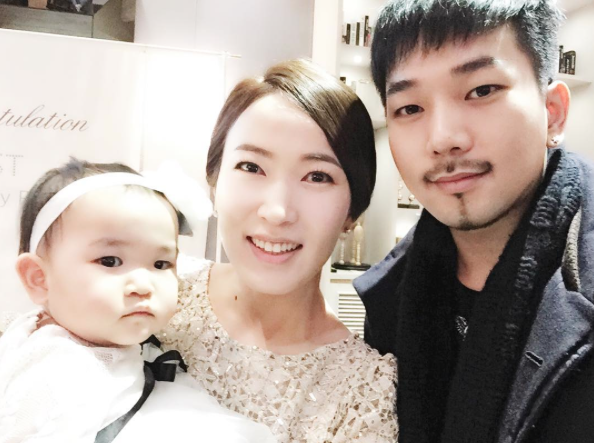 MBLAQ’s G.O has officially joined Instagram! Now fans will be able to see more of the singer and communicate with him more easily.

In commemoration of opening his account, his first post is an adorable photo of himself as a child. He notes that the photo was taken in 1989.

He also shared photos from his niece’s birthday party. Fans have noted the return of his mustache as well as his beautiful sister and niece.

G.O also revealed how much his pet has grown!

He also posted a photo of himself playing games at an arcade.

Thanks to Jill for the tip!