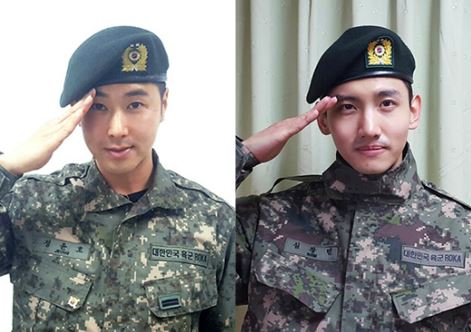 TVXQ, who are celebrating their 12th anniversary today, wrote messages to their devoted fans.

On December 26, a post was uploaded onto TVXQ’s official website with the title, “TVXQ’s 12th debut anniversary, thank you!”

The post contained a message addressed to Cassiopeia from both the members.

Yunho wrote, “December 26th! We finally hit our ’12th’ year since debut today! I’m so excited… and grateful~ and I feel once again that times goes by so quickly. You already know that we could only get this far because of you, right?? Right now, I’m serving diligently in the military, so I’ll see you after I’ve grown. I’m so excited for that day~ I’ll be back as a monster. Until then… be healthy, and I love you!” 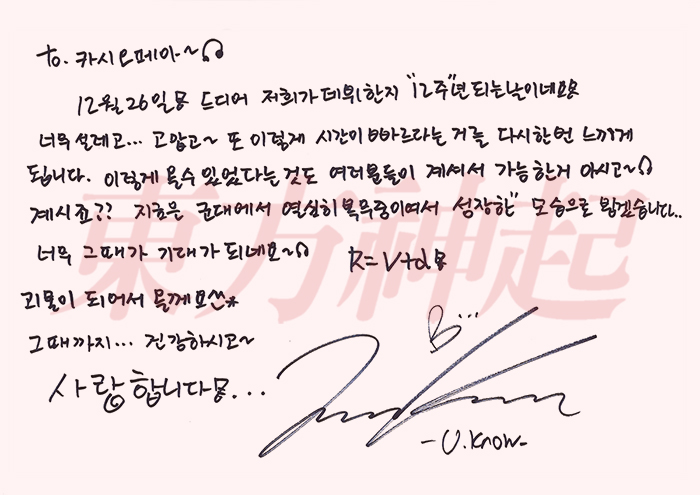 Changmin wrote a short and sweet message, saying, “Thank you for 12th anniversary ^^ Congratulations ^^ I will be back in good health.” 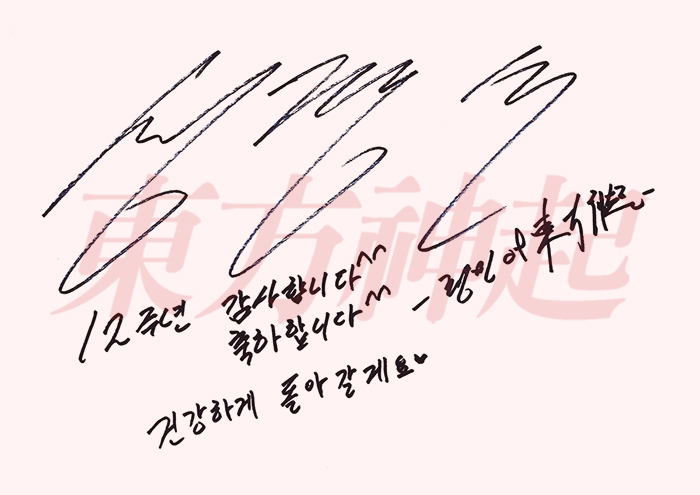 The posts were accompanied by two photos of the two men who are currently protecting the country.

Congratulations to TVXQ – we hope there are many more anniversaries to come!