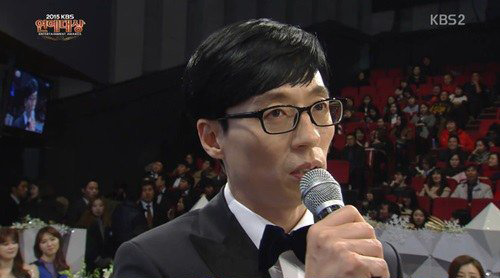 On the December 26 broadcast of the 2015 KBS Entertainment Awards, Yoo Jae Suk opens up about his true feelings toward winning awards as last year’s Grand Prize winner. 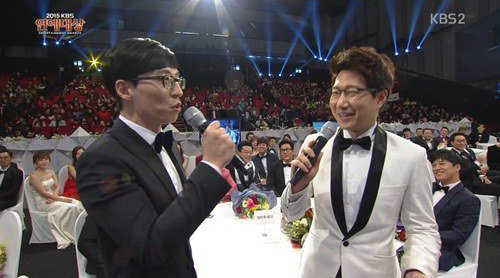 Yoo Jae Suk commented, “I knew that I had no chance of winning the award this year on my way here. But being here, I want to win. My hands are sweaty. I know I won’t win, but I still have the desire in my heart.”

He added, “I have two people in mind as nominees. They’re Cha Tae Hyun and Lee Hwi Jae.”

Yoo Jae Suk
2015 KBS Entertainment Awards
How does this article make you feel?