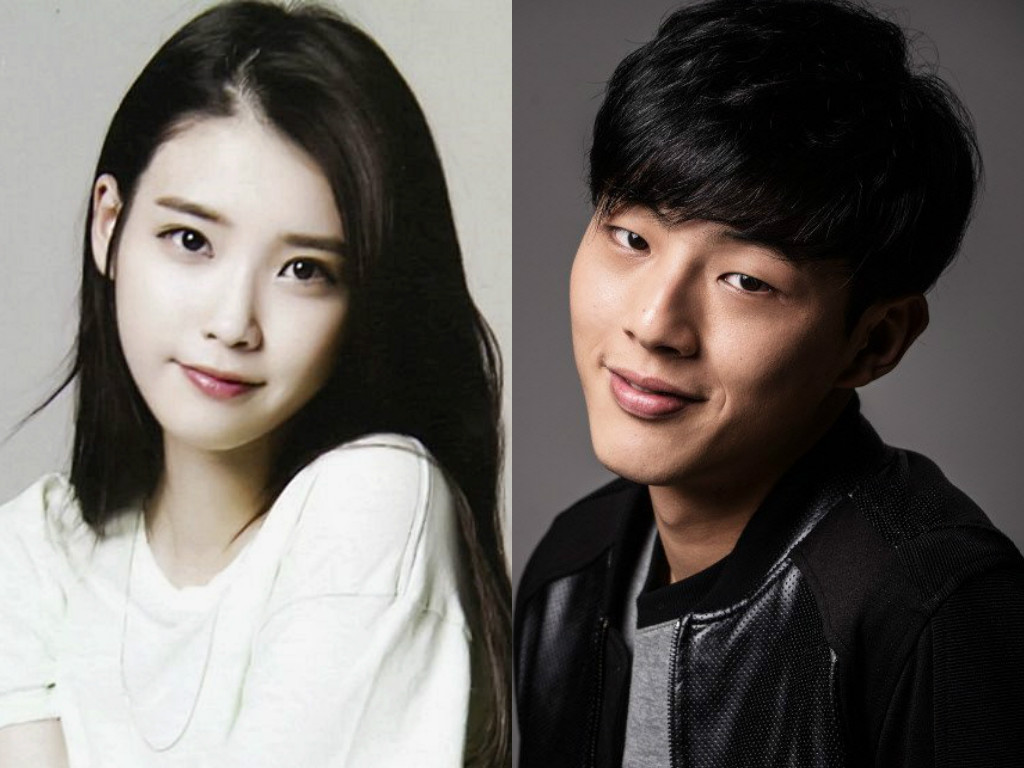 The cast of SBS’s upcoming drama “Moon Lovers” is slowly gathering together.

First off, on December 28, actor Ji Soo confirmed that he had accepted a part in the drama. The actor recently garnered attention for his roles in dramas such as “Sassy Go Go” and “Angry Mom.”

It was also reported that singer-actor IU is in talks with the production team for a role in “Moon Lovers.” A representative from IU’s company commented that “It’s true that IU has received an offer for ‘Moon Lovers.’ She’s currently considering the part and nothing is confirmed yet.”

“Moon Lovers” is a remake of a popular Chinese drama, and focuses around the story of a modern-day girl who finds herself thrown back into the past.