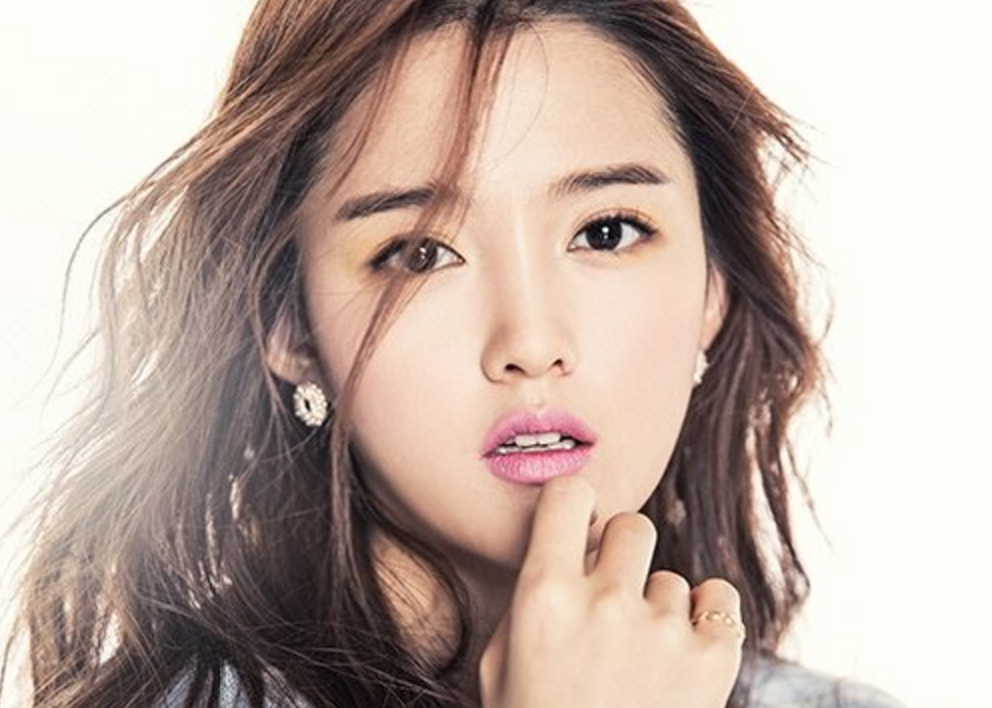 On December 28, news reports revealed that actress Nam Bora’s younger brother recently passed away. According to reports, the actress and her family had been at the wake until late this morning, when the funeral procession was held. The cause of death has not been confirmed.

Nam Bora’s agency, Will Entertainment, simply stated that it’s difficult to say anything specific at this time, and that that they will be releasing a statement soon, asking for the public to refrain from having too much interest in the matter.