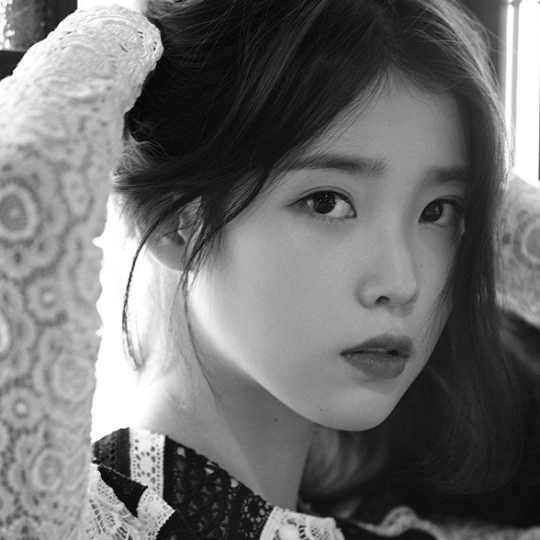 IU to Star as Female Lead in “Moon Lovers”

News outlets have reported that singer IU has been confirmed to star in the upcoming SBS drama “Moon Lovers.”

According to previously released reports, many actresses have shown interest in the drama. However, singer IU has been confirmed as the final female actress to star in it. As the female lead, she will be receiving attention from nine handsome actors.

IU has previously starred in KBS 2TV’s dramas “Producer” and “Beautiful Man” proving her potential as an actress. Her fans are highly anticipating her appearance in the “Moon Lovers.”

Currently, actor Kim Sung Gyoon is confirmed to appear in the drama alongside her. Other actors who are currently considering their part in the drama are actors Lee Joon Gi, Kang Ha Neul, Hong Jong Hyun, EXO’s Baekhyun, and Nam Joo Hyuk.

However, IU’s agency Loen Tree representative asserted that IU was indeed approached for the role in “Moon Lovers,” but she hasn’t reached a final decision yet. Despite this statement, it appears as though it is pretty much confirmed given how news outlets continue to tie the drama to the singer-actress.

Are you excited to see her make a drama comeback?

IU
Moon Lovers
Scarlet Heart: Goryeo
How does this article make you feel?