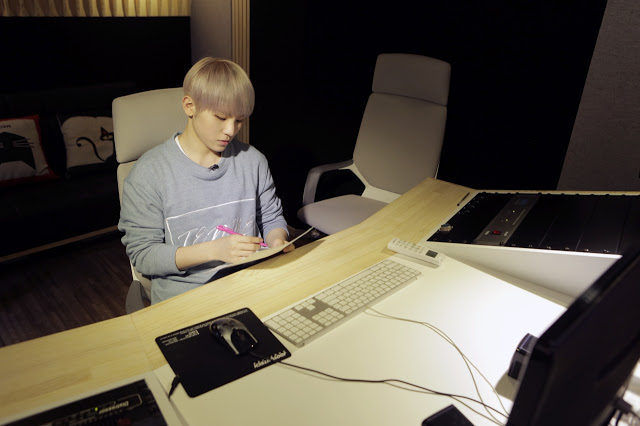 SEVENTEEN‘s Woozi will be appearing on JTBC’s “Sugar Man” — and all by himself!

According to industry insiders, the idol recently participated in a shoot for the variety show hosted by Yoo Jae Suk, Yoo Hee Yeol, Kim Eana, and Sandara Park. This marks his first individual variety show appearance.

During the filming, Woozi impressed everyone with his fresh version of a classic oldie, and reportedly earned praise for his outstanding vocals and producing skills. He previously demonstrated his talent by taking part in producing and writing all the songs on SEVENTEEN’s debut album.

Meanwhile, “Sugar Man” challenges singers to take nostalgic tunes and turn them into modern-day hits. The show airs on JTBC on Tuesdays at 10:50 p.m. KST.

SEVENTEEN
Woozi
Sugar Man
How does this article make you feel?