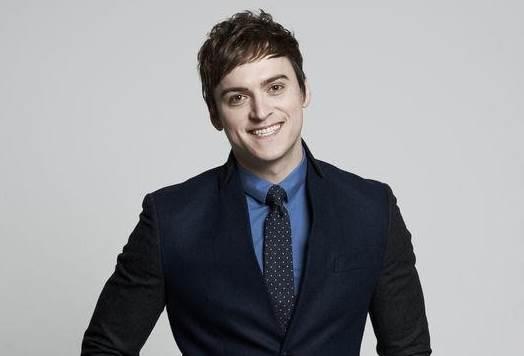 “Abnormal Summit” Guillaume Patry has been involved in an assault incident and he has officially apologized.

A representative of Guillaume stated on December 29, “[Guillaume’s] agency wants to apologize for this incident first. Guillaume is sincerely reflecting on his own behavior. He says he is sorry for causing public criticism.’

It continued, “He will be careful of his actions from now on. We apologize once again.”

Guillaume was drinking in a pub with some friends in Itaewon recently and grabbed a Korean man by his collar, which led to the current situation.

Meanwhile, Guillaume Patry is currently appearing on “Abnormal Summit,” “Where is My Friend’s Home,” and “With You 2.”

Guillaume Patry
How does this article make you feel?