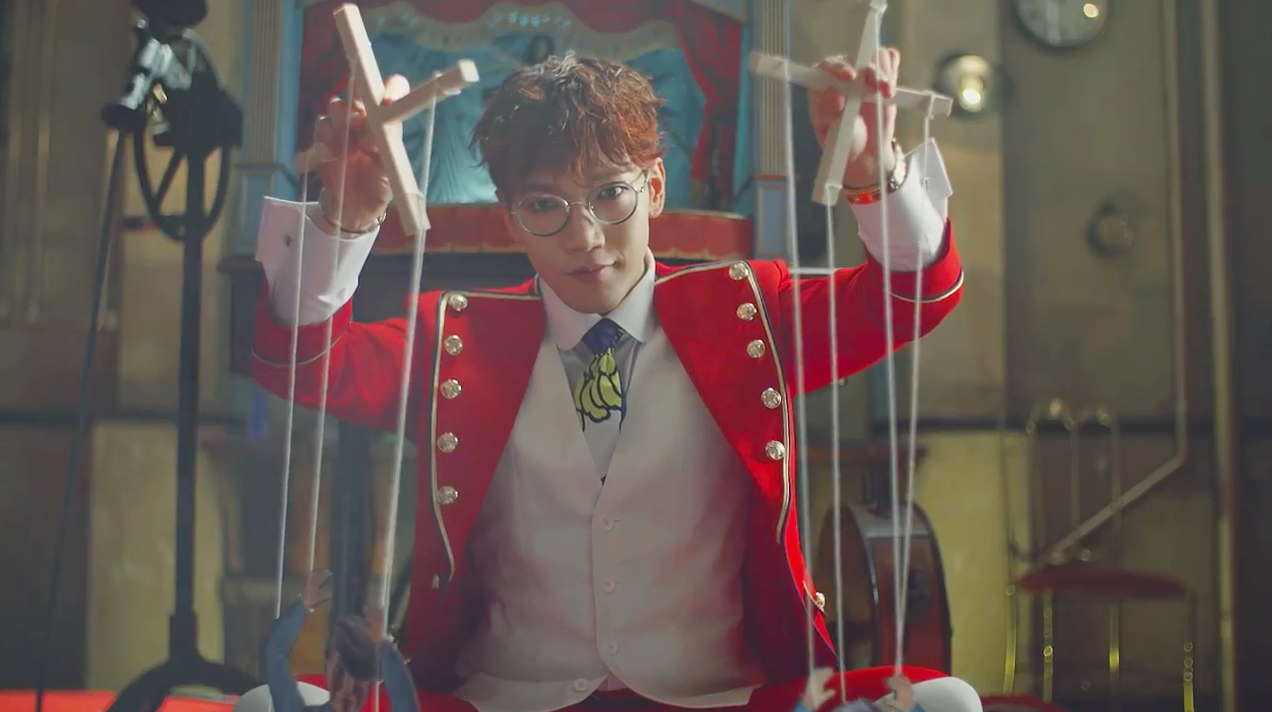 2PM‘s Jun.K is sending a message of love to his fans with a Korean version of his Japanese hit song “Love Letter”!

JYP Entertainment released the special holiday treat of a Korean “Love Letter” music video on December 30 at midnight KST. The track is inspired by various genres, mixing a touching, nostalgic ballad with a catchy, pop chorus.

What do you think of the Korean version of “Love Letter”?

2PM
Jun K
How does this article make you feel?