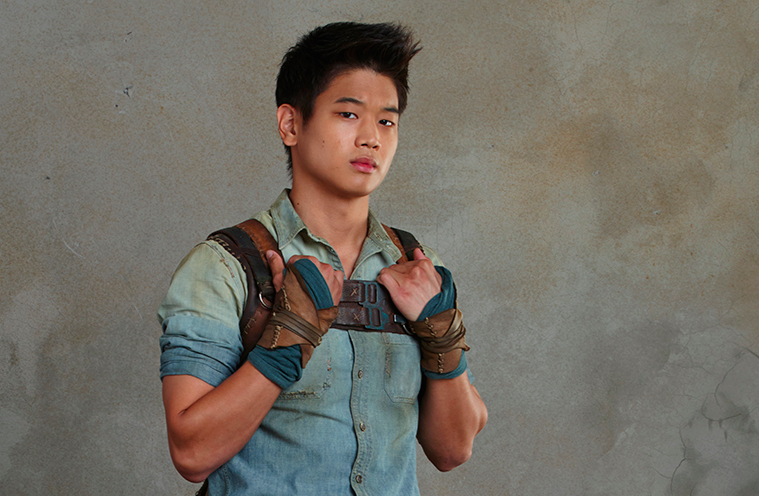 Korean-American actor Ki Hong Lee has commented on Twitter about the recent settlement of a controversial issue between Japan and South Korea.

It was announced on December 28 that the governments of Japan and South Korea have formally settled their long-running dispute over the issue of Korean women who were forced to work as sex slaves for the Japanese military during World War Two. These women were also taken from many other countries by the Japanese army, and are often referred to as “comfort women.”

Japan officially apologized and expressed remorse to the victims, and has agreed to pay 1 billion yen (approximately $8.3 million) to a fund that will be managed by the South Korean government to create services for the surviving women. In return, the South Korean government has agreed to consider the matter settled, and to not criticize Japan in the future over the issue.

In response, many in Korea are criticizing the settlement, particularly for not including the women themselves in the negotiations.

Ki Hong Lee most recently appeared in the film “The Maze Runner: The Scorch Trials,” as well as the television series “Unbreakable Kimmy Schmidt.”

Ki Hong Lee
How does this article make you feel?