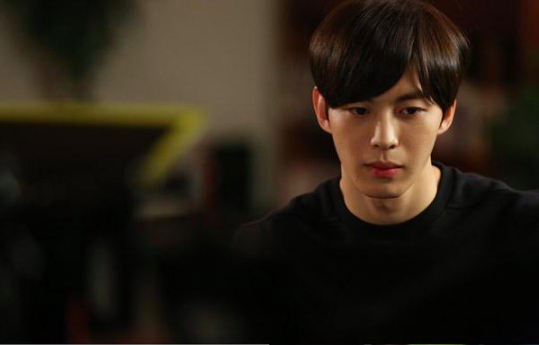 More images from the upcoming KBS 2TV drama “Moorim School” have been released ahead of the drama’s first broadcast in January.

In the pictures, VIXX‘s Hongbin alternately stares broodingly into the distance, consults a script, and films a scene underwater. His character, Wang Chi Ang, is said to be the son of the head of a major Chinese company (Lee Beom Soo), and he was able to attend Moorim School due to his influence. As a chaebol son that grew up lacking for nothing, his character is said to be innocent and clumsy under the Moorim School’s “self-sufficiency” policy. 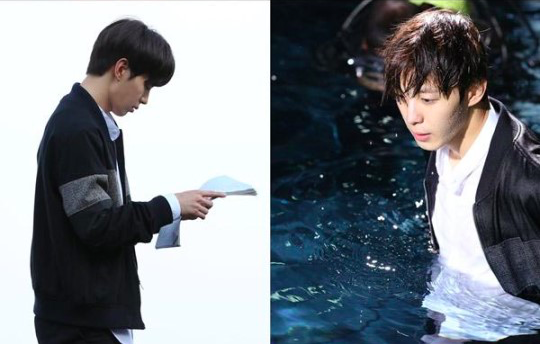 However, his character is also said to be good at learning martial arts. From the first filming, Hongbin was hooked up to wires and ran around in the mountains on top of his busy schedules. He conferred with the director, consulted the script often, and wasn’t afraid to go all in.

“Hongbin showed natural acting from his first filming,” the production staff said. “You could tell he had worked really hard. He filmed all the action and underwater scenes without complaining. We think that in 2016, people will rediscover him as an actor through the drama. Please anticipate and support him as well as ‘Moorim School.’”

“Moorim School” is scheduled to start broadcasting on January 11, 2016, following the end of “Oh My Venus.”

VIXX
Moorim School
Hongbin
How does this article make you feel?