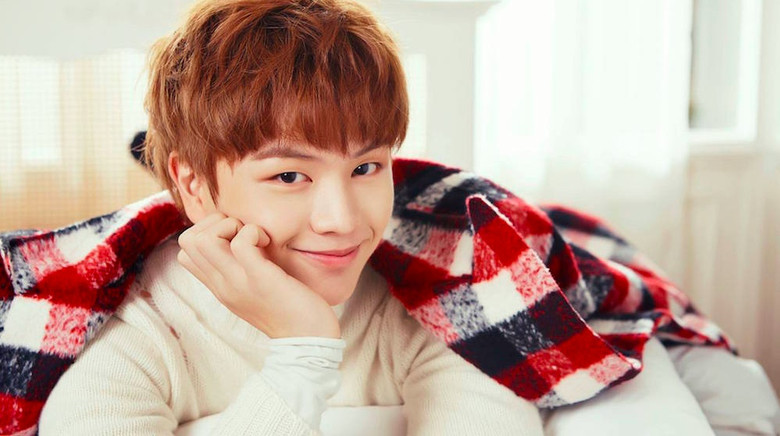 A Korean media outlet recently interviewed BTOB’s Yook Sungjae, naming him as one of the “rising stars” of Korean entertainment among others such as actress Park So Dam and singer Yoo Jae Hwan.

In 2015, Yook Sungjae showed his acting chops in KBS 2TV’s “Who Are You: School 2015” and SBS’s “The Village: Achiara’s Secret.” He also starred in various entertainment shows such as emceeing for SBS’s “Inkigayo” and MBC’s “We Got Married Season 4.” On “King of Mask Singer,” he showed his amazing vocal talent, and drew attention to his group BTOB by referring to himself as the group’s “sub-sub vocalist.”

In the interview, he said, “2015 was like a chameleon. I tried my hand in many different fields like variety, acting, and singing. During this time I learned how to bypass risky situations wisely and with a smile. In order to repay the support and love I received, I’ve been racing along without stopping.”

When asked what influenced him the most in 2015 was, he said, “My parents. It’s not confined just to this year. Whenever I’m tired, I think of my mom and dad. My parents are strong and can endure anything for my sister and me. When I think of parents like that, I can’t give up no matter how hard it is.”