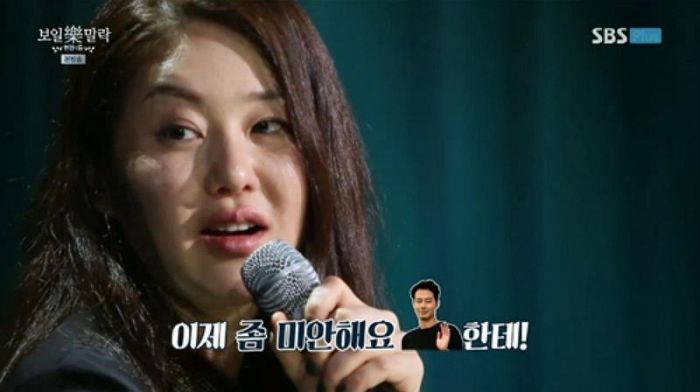 Actress Go Hyun Jung apologized to Jo In Sung after the two wounded up in a scandal.

On the episode of SBS Plus’s “Go Hyun Jung Reality Show” aired on December 29, Go Hyun Jung looks back on the countless kiss scenes she filmed with actors younger than her.

She especially reminiscences how rumors of her dating Jo In Sung while they filmed “Spring Day” circulated.

“After articles claiming we were dating were published, Jo In Sung asked me, “You’re dating someone else named Jo In Sung, aren’t you?’” she says. “He told me to stop using him and introduce the other lucky guy.”

“I apologize to Jo In Sung,” she adds.

Meanwhile, “Go Hyun Jung Reality Show” is a program in which Go Hyun Jung reveals her true self to the public. Details of her life as she travels to Tokyo and releases an essay book are packed in four episodes. 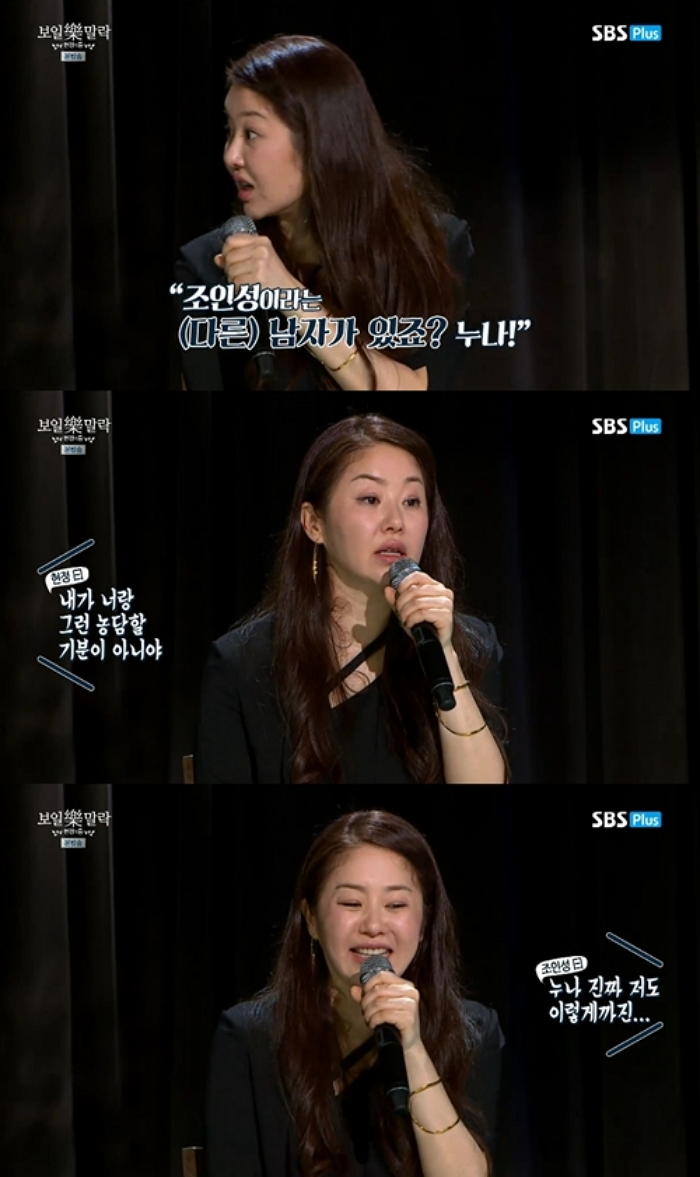