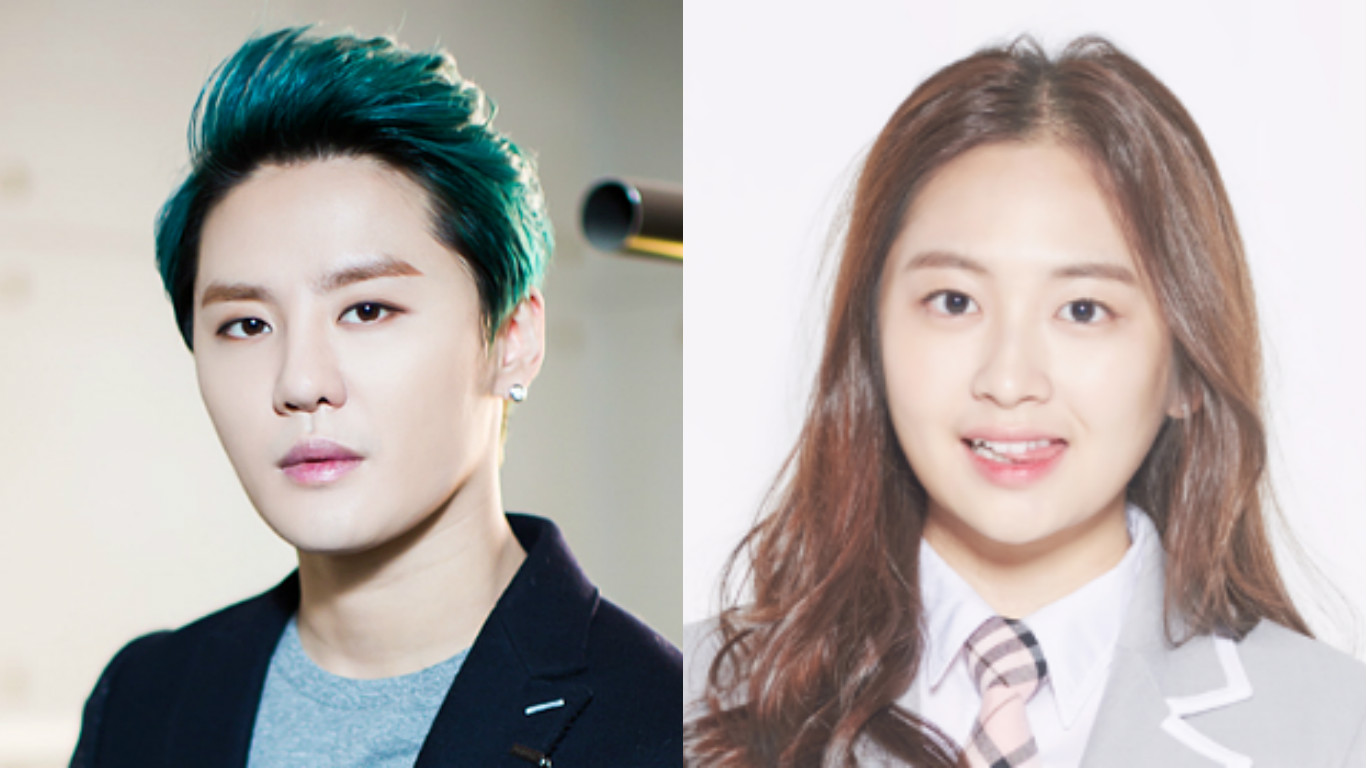 It appears that JYJ‘s Junsu‘s musical talent might be hereditary! His younger cousin has been revealed to be a contestant on Mnet‘s new girl group survival program, “Producer 101.”

The girl in question is named Kim Tae Ha and she had previously appeared on Mnet’s “Superstar K” in 2009, revealing that she was Junsu’s cousin on the show. An industry representative said about her, “Kim Tae Ha shares Junsu’s musical talent. Specifically, her timbre is very good. Starship took her on after seeing her audition.” Kim Tae Ha has been a trainee under Starship Entertainment, which houses K-pop acts such as SISTAR, for a little more than five years.

On her official profile for “Producer 101,” it alludes to her relationship with the singer, saying, “Installed the DNA of luxury vocals from XIA,” referring to Junsu’s alternate stage name. Her hobbies and specialties apparently include eating and singing trot. A video of her singing Jang Yoon Jung‘s “Olle/Come” shows off her powerful vocals.

“Producer 101” has collected 101 trainees from agencies across the country and aims to select 10 members as part of a project girl group that will last for one year. The contestants started training together in earnest on December 5 and do not include trainees from SM and YG. The show will air sometime in mid-January next year.

Producer 101
Kim Tae Ha
Junsu
JYJ
How does this article make you feel?