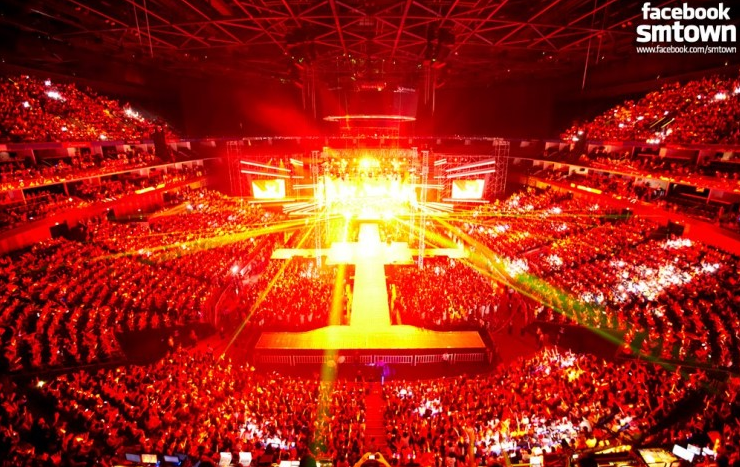 Light stick colors are a touchy subject for many fans because it is part of their identity. While there have always been clashes between fan clubs regarding fan colors, the most recent clash is between the fans of TVXQ and iKON.

The ordeal started when merchandise for iKON were released in shades of pearl red, which is TVXQ’s official color. This was only highlighted during the end of the year music awards, in which iKON fans were mistaken for TVXQ fans because of their light stick colors. In response, TVXQ fans started a petition against iKON’s pearl red light stick color, and it has already reached over 15,000 signs. Once it reaches 25,000 signs, the petition will be passed on to YG Entertainment with a letter from the fan club.

In the letter, fan clubs Cassiopeia and Bigeast are requesting YG Entertainment to refrain from using pearl red in their merchandise. They hope the group will take on “a shade of color that would be part of iKON’s own identity.”

Earlier this month, Shinhwa’s Eric and Kim Dong Wan asked junior groups to refrain from using the color orange as their fandom color. These remarks appear to have been directed toward iKON as well.

iKON’s light stick is called a Konbat and appears orange when it is not turned on. However, it looks red when it is turned on. 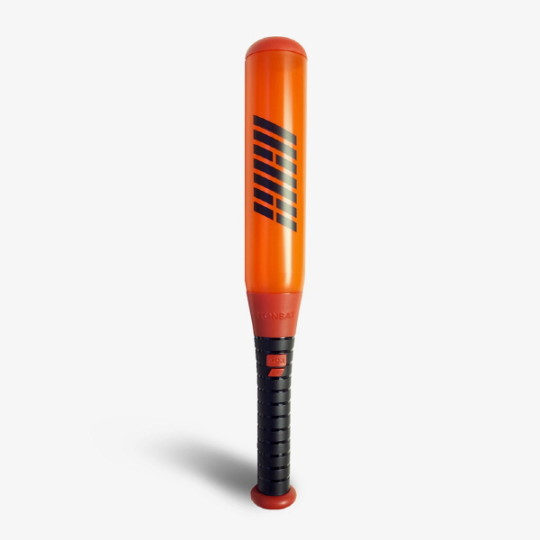 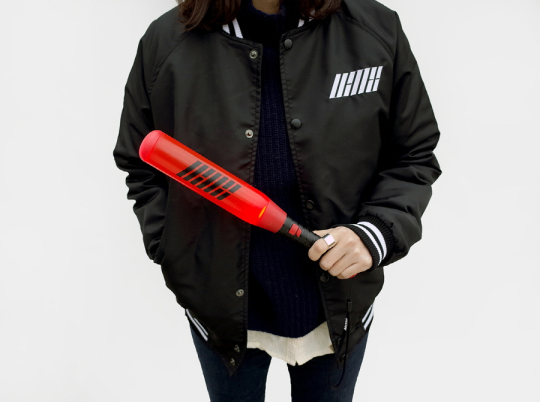 You can view the petition here.

Thanks to Cassie for the tip!

iKON
TVXQ
JYJ
How does this article make you feel?