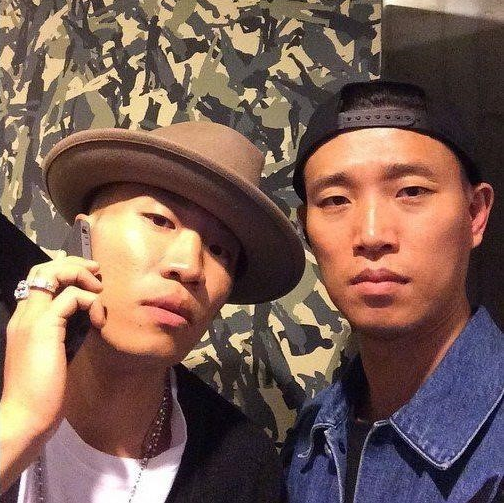 Gary has released a teaser for his upcoming single “Lonely Night” featuring Dynamic Duo’s Gaeko. The full song is planned to be released on December 31 at midnight.

The teaser opens with Gary antagonizing over the song lyrics and flows into the shot of a beautiful woman walking against a night landscape. Towards the end of the clip the woman is revealed to be none other than actress Song Ji Hyo! It looks like fans can anticipate a music video featuring the actress as the main character.

Take a look at the teaser below, are you excited for his new song and music video?