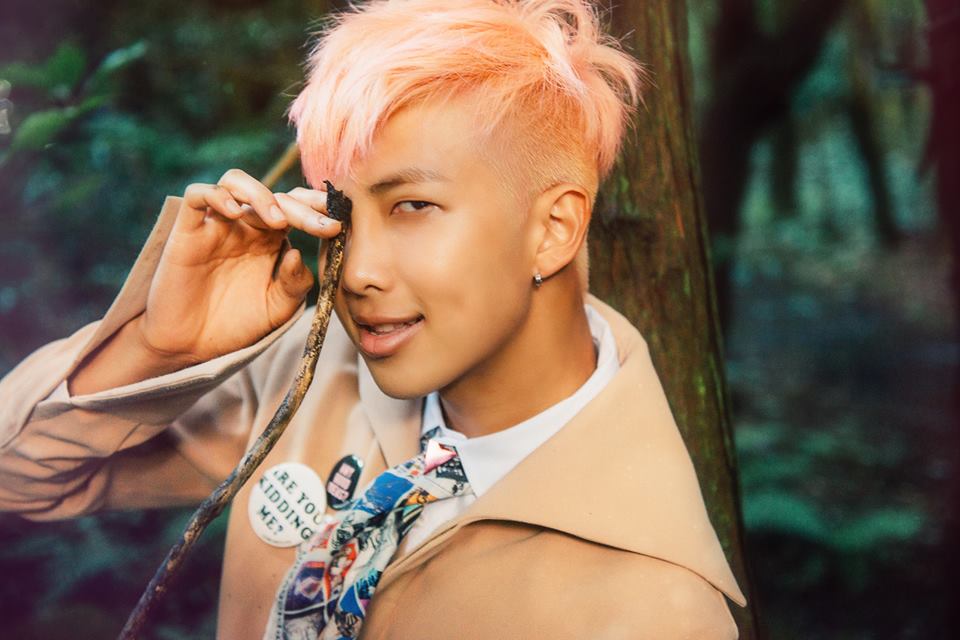 BTS‘ Rap Monster will be unable to perform at the 2015 KBS Song Festival due to injuring himself during the rehearsal.

The group’s management agency BigHit Entertainment informed fans about the situation on December 30 through Twitter, just moments before the show started at 7:50 p.m. KST.

According to BigHit, Rap Monster hurt himself while going down a slope right after the rehearsal held earlier today. While his injury is not visible, he was quickly rushed to a nearby hospital for a check-up, and he is hoping to soon find out the results.

The agency concluded by asking for fans understanding regarding his absence at today’s year-end festival, and apologized for causing fans to worry.

Thanks to Roescien for the tip!

BTS
Rap Monster
2015 KBS Song Festival
How does this article make you feel?