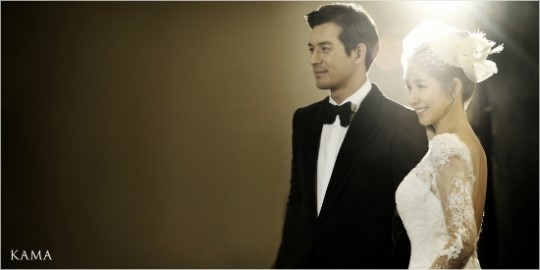 When the actor got married in April of last year, he expressed wishes to have children. He previously stated, “I would like to have two [children], hopefully a daughter and a son.”

He continued, “I actually wanted to have children and get married. But my filming schedule got busy so I couldn’t. I will try to have [children] next year.”

On December 31, a representative from his agency informed the public that the actor became a father on December 30 at 11:49 a.m. KST. The expected delivery date had been January 6, but his daughter came earlier than expected.

Congratulations to Oh Ji Ho and his family!

Oh Ji Ho
How does this article make you feel?