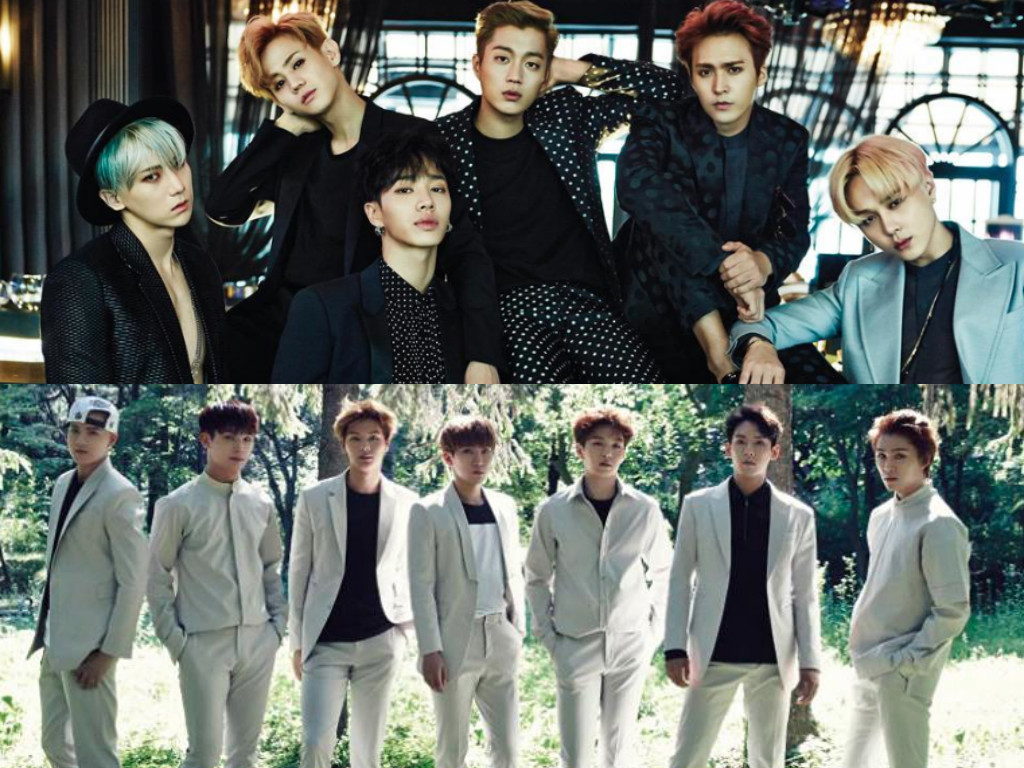 On December 31, an insider revealed to various news outlets that CUBE Entertainment is currently preparing to debut a new boy group within the first half of 2016.

CUBE Entertainment has previously successfully debuted BEAST and BTOB, so many are anticipating their next boy group. Apparently the number of members have yet to be determined but all of the candidates are skilled trainees. Some of the trainees are from abroad as well.

The insider commented, “CUBE debuted six-member BEAST in 2009 and seven-member BTOB in 2012. They will be debuting a boy group in four years [since their last one].” The tentative name for the group is Pentagon. Since a pentagon has five points, many are speculating that the group will include five members.

While not much has been revealed about the members, some of them are said to have skills in composing and producing. Also, the group’s music and concept will reportedly be different from that of their predecessors.

Are you excited for CUBE Entertainment’s next boy group?

Cube Entertainment
How does this article make you feel?