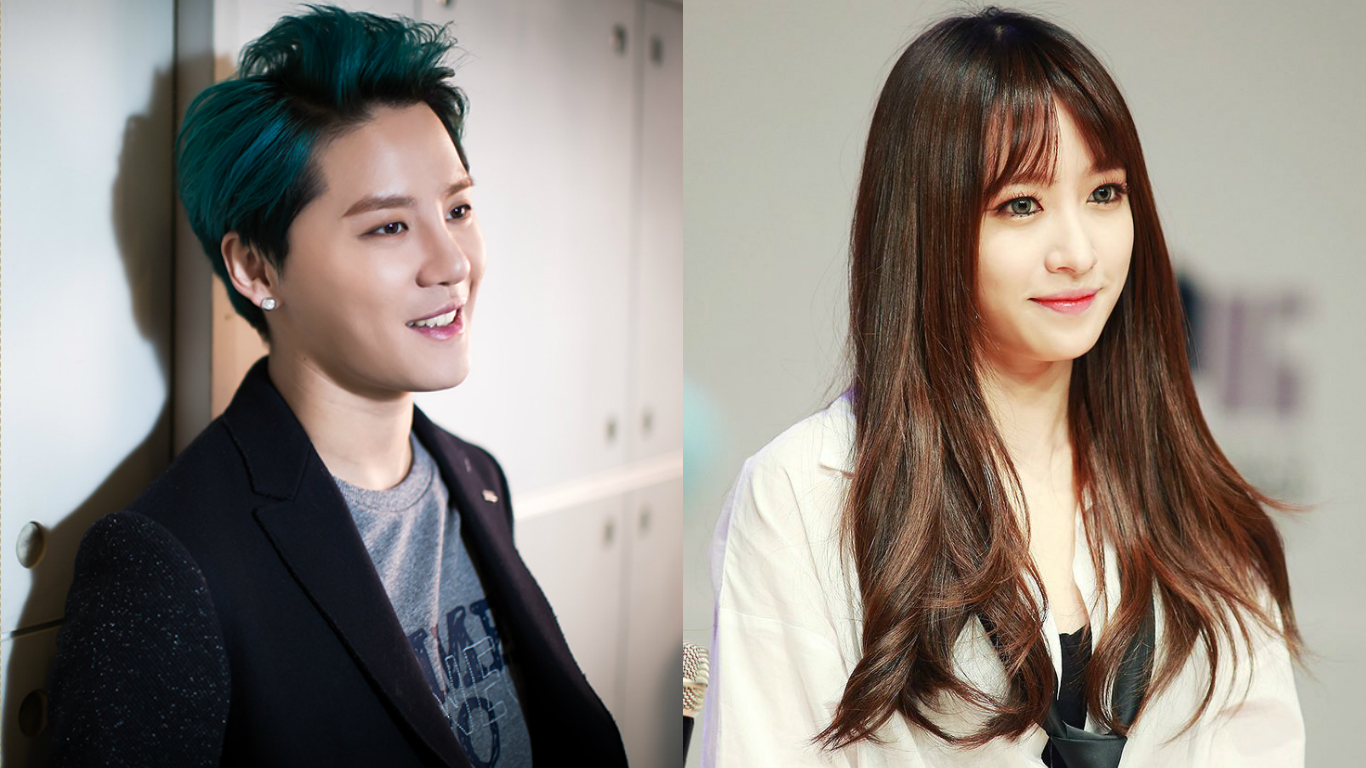 A new couple for the new year? Local news tabloid Dispatch is reporting that JYJ’s Junsu and EXID’s Hani have rung in the new year as a couple! The two have liked each other for the past six months, but finally made it official on January 1. According to Dispatch, the 29-year-old Junsu made the first move of asking out Hani, who is 24. Reportedly, the two have been fans of each other for quite some time, and admiration turned into a closer relationship as the two got to know each other.

They were first photographed together at Han River on December 1 in Junsu’s Aston Martin 007. Junsu sat in the driver’s seat and Hani in the passenger seat. 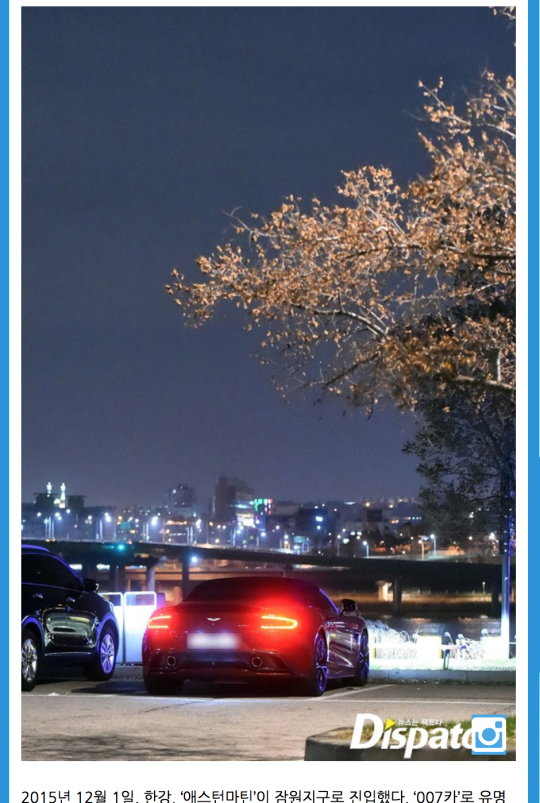 They were also spotted spending time together in October and November. To accommodate Hani’s busy schedule, as EXID was promoting “Hot Pink” during this time, Junsu would often pick her up in his car when they date. Hani was busy with comeback promotions from Thursdays to Sunday afternoon, so they would frequently meet on Sunday evenings and date on days when she had no schedule. They would most commonly date at Junsu’s home, where he lives temporarily with his manager. Junsu’s manager would also help out, and would sometimes come pick her up. 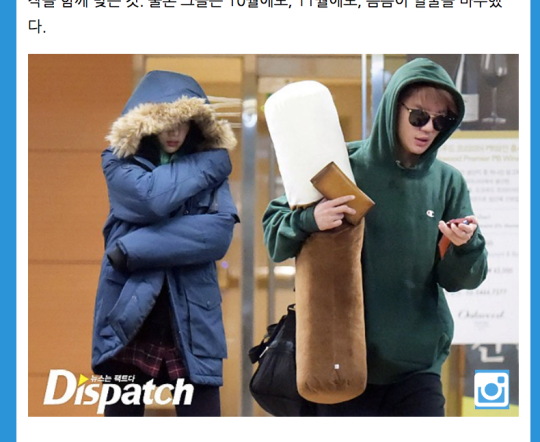 According to an insider, Junsu was the first one to fall for Hani. Meanwhile, Hani has been a fan of Junsu’s since his DBSK days.

A source close to both of them said, “They are total opposites. Junsu is very sensitive, while Hani is very easygoing. You can see this in their fashion. Junsu dresses carefully, while Hani dresses casually.” 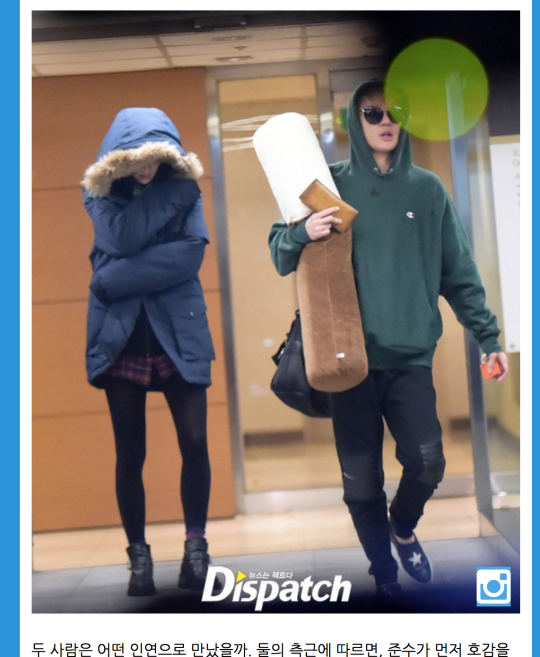 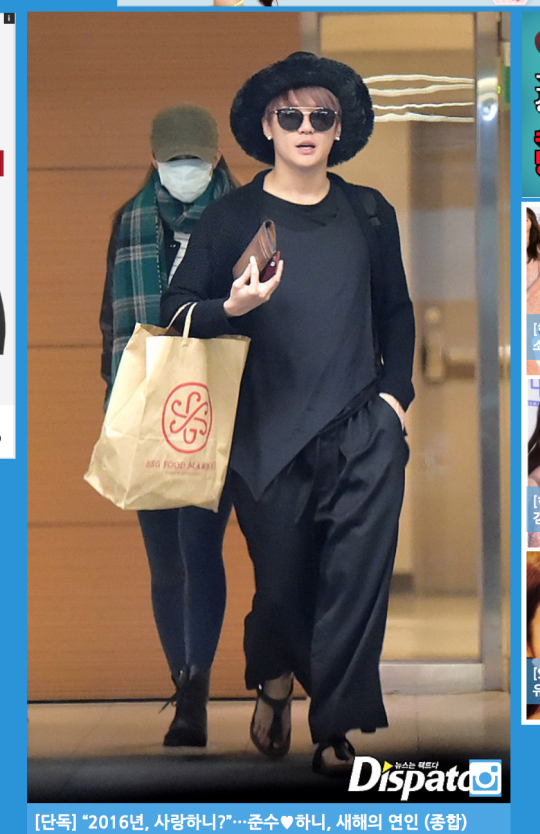 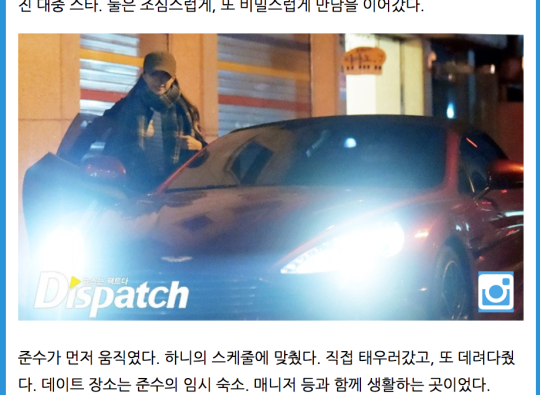 Do you think Hani and Junsu are dating?

C-JeS has responded and confirmed that the two stars are dating.

A representative of the company commented: “In the beginning, the two began supporting each other in their activities through a sunbae-hoobae relationship and they gradually came to like each other. The fact that the two have recently embarked on a romantic relationship is true.” They asked the public to look fondly on the couple and added that because dating is a private matter they cannot reveal any more details at this time.

Congrats to the new couple!

EXID
Junsu
JYJ
Hani
Dispatch
How does this article make you feel?