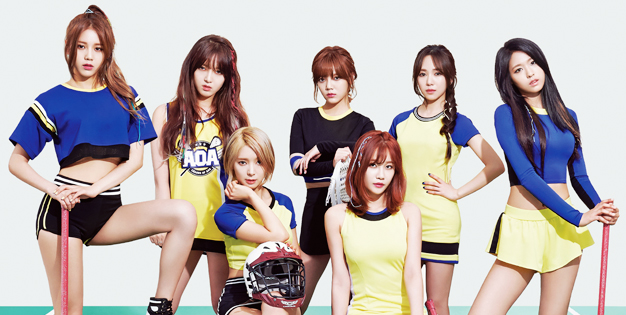 AOA is planning to make a big comeback this year!

A representative of AOA told Star News on January 1, “The members of AOA are all very busy, but whenever they have time they get together to work on recording their new album.” They add, “They are preparing for a comeback in the first half of this year by often recording music and practicing dances.”

“Last year, members like Seolhyun, Choa, and Jimin were very busy with their personal activities, but this year they will also be working hard on team activities,” the representative says.

It’s reported that the group is not only preparing to return as a dance group, but also plans to release songs as a band through their sub-unit AOA Black, which includes Jimin, Choa, Yuna, Mina, and Youkyung.

AOA had a successful 2015 with their hit “Heart Attack,” which was released in June.

AOA
AOA Black
How does this article make you feel?