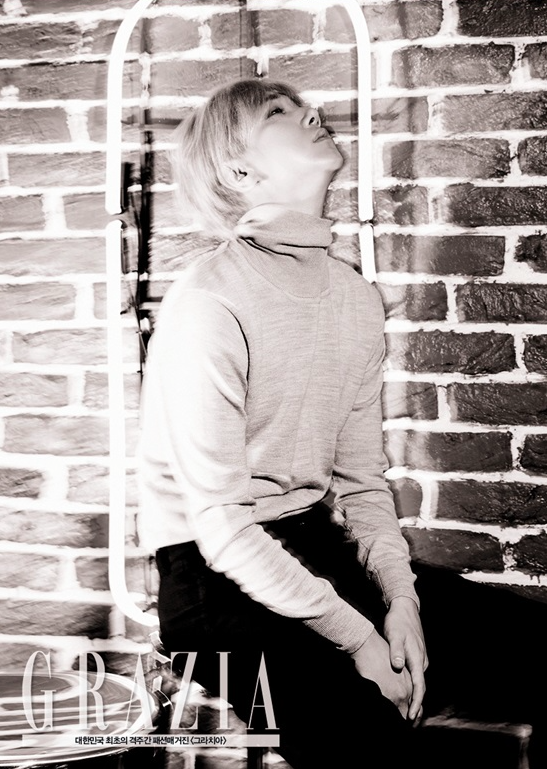 Super Junior member Yesung recently posed for the January 2016 issue of Grazia, and shared his thoughts on his drama debut.

Yesung returned to Super Junior activities in the spring of 2015, following two years of public service for his military duties. Even so, his participation with the JTBC drama “Awl” was his first attempt at drama acting in the 10 years since his debut. In his interview with Grazia, Yesung frankly confessed, “I’m not satisfied with my performance in ‘Awl,’ but I don’t have any regrets since I gave it everything I had.” 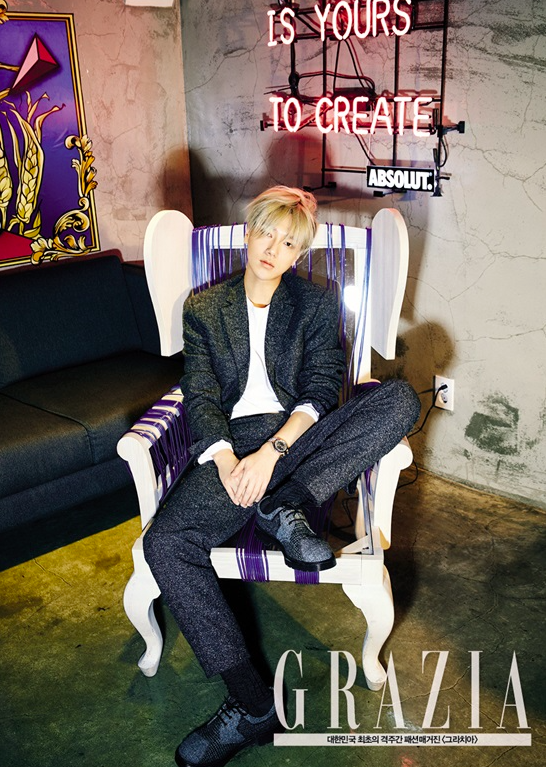 Meanwhile, Yesung has been keeping busy, participating in the Super Junior-K.R.Y Asia tour as well as two other magazine spreads for CeCi and The Celebrity. Check out the behind-the-scenes video below!

Super Junior
Yesung
Grazia
How does this article make you feel?