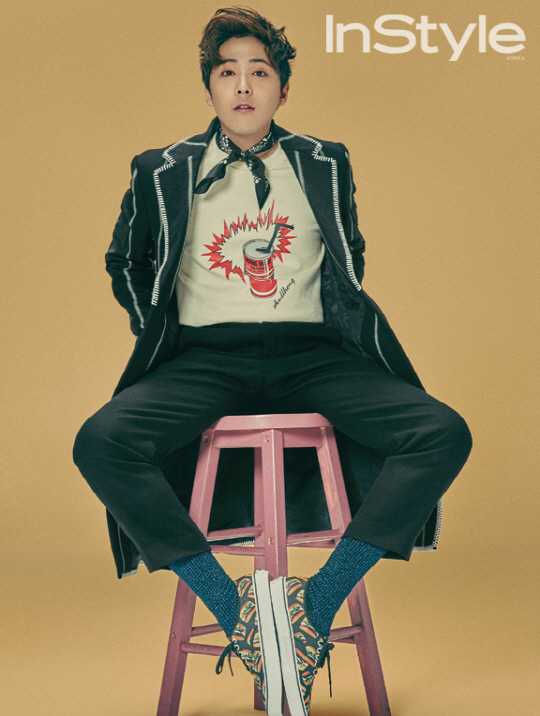 Lee Hong Ki Shows Off His Own Fashion Brand in InStyle

In the January issue of InStyle magazine, FTISLAND‘s Lee Hong Ki is shown dressed in clothing from his own brand “Skull Hong,” showing off himself as a creative director rather than a singer.

He earned the nickname “The Pose Machine” by the crew at the photo shoot thanks to his ability to come up with numerous witty poses. He was also labeled a fashion maniac for his great interest in fashion and his ability to pull off any outfit given to him. 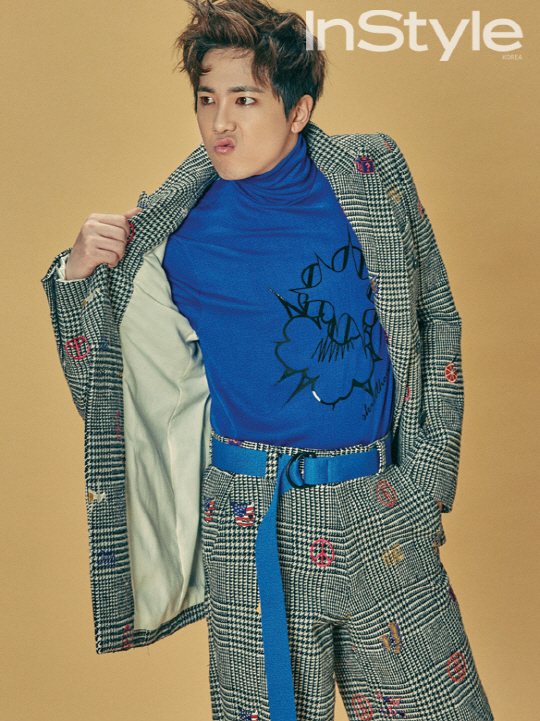 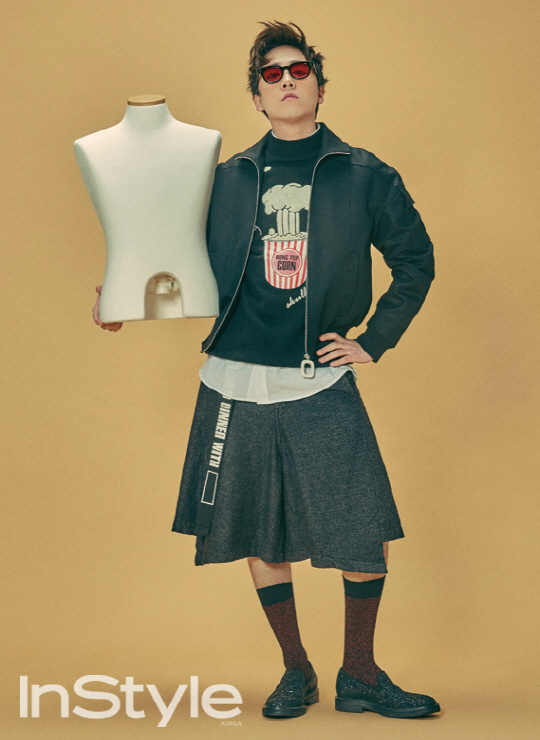 During the interview that took place after the photo shoot, Lee Hong Ki showed his passion and love for his own brand. He says, “I provide most of the ideas regarding the design of the brand and participate eagerly.” He comments that he is most proud of his work when he sees other idols wearing his clothes. He adds, “I would love to see comedians Shin Dong Yeop, Yoo Se Yoon, and Haha wearing my brand.”

More of this pictorial can be seen in the January issue of InStyle magazine.

FTISLAND
Skull Hong
Lee Hong Ki
How does this article make you feel?