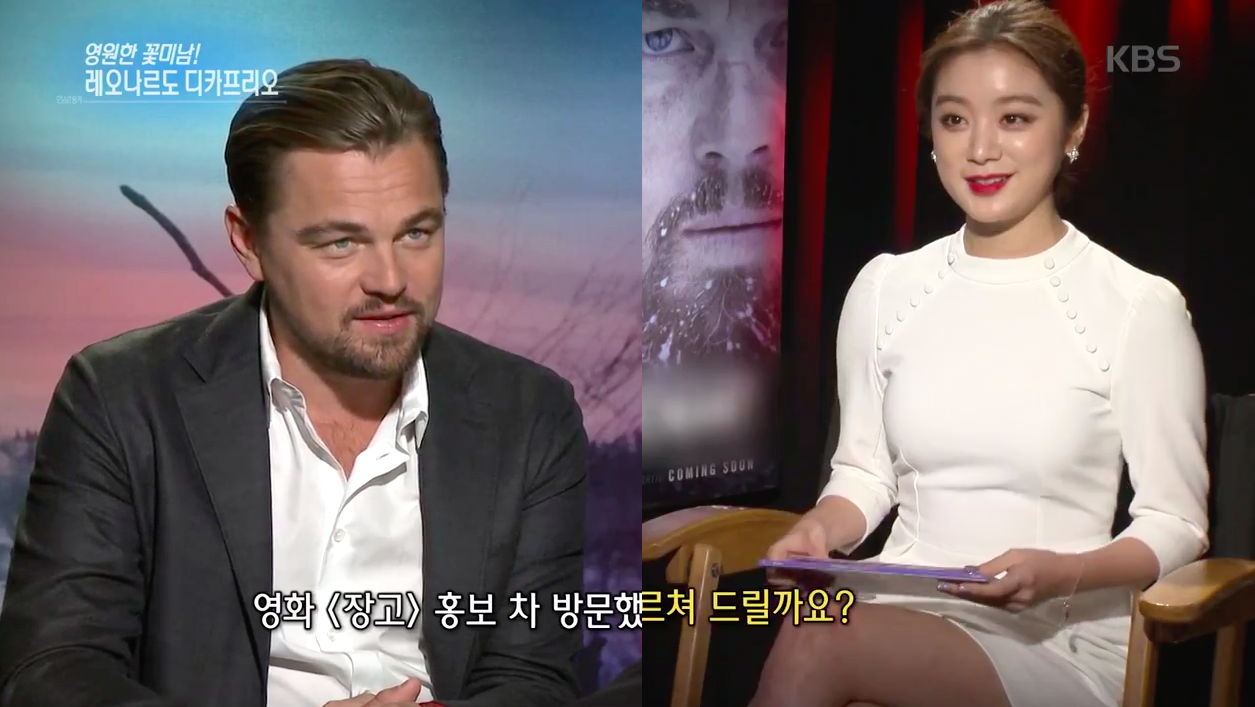 Wonder Girls member Hyelim has shown off another one of her many skills on top of singing, dancing, playing the guitar, and more: interviewing top stars!

Hyelim sits down with Hollywood A-Lister Leonardo DiCaprio for January 2’s episode of KBS’s “Entertainment Weekly” as part of his promotions for his new film “The Revenant.” In order to introduce her segment, she also appears in the show’s studio. 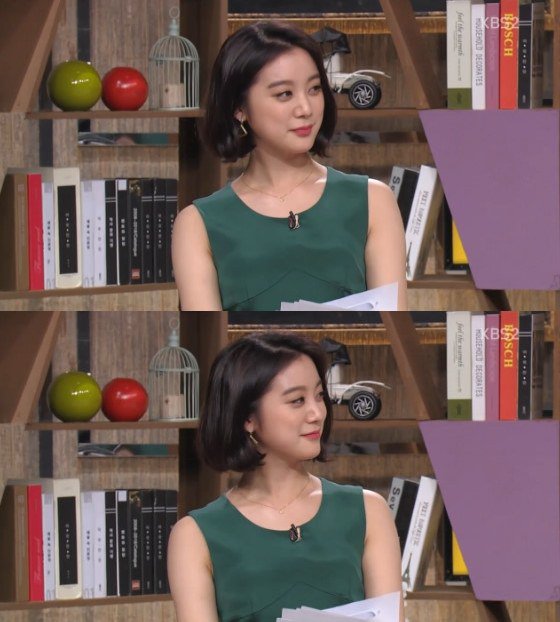 Her interview with Leonardo DiCaprio took place on December 16 in Los Angeles, and Hyelim shared a shot of the pair together on her Instagram last month. Hyelim also interviewed Jennifer Lawrence for the show while she was in the city. 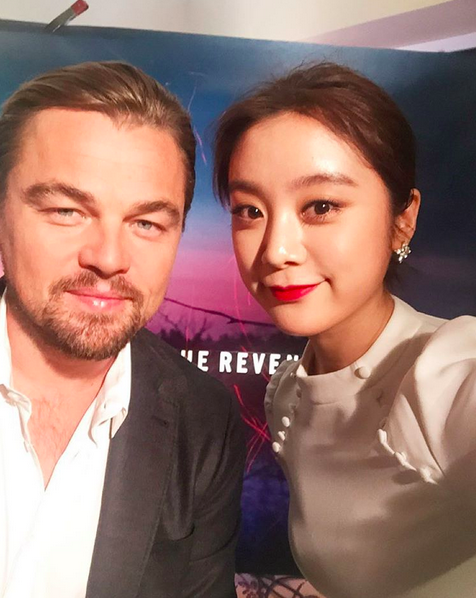 During their talk, Hyelim chats with Leonardo DiCaprio about the film’s effects, his performance, and asks him if he has plans for a future trip to Korea. You can check out the video of her interview here.

Hyelim was born in Korea, but lived in Hong Kong for 14 years of her life. She previously appeared on the English-language channel Arirang TV‘s show “Pops in Seoul” as a host from 2013 to 2014.

How do you think Hyelim did during her interview of Leonardo DiCaprio?

Wonder Girls
Hyerim
Leonardo DiCaprio
How does this article make you feel?