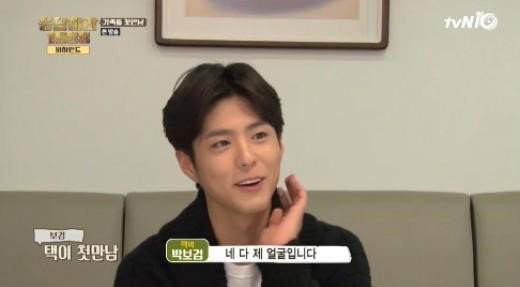 Due to the break in the normally scheduled Friday-Saturday drama “Reply 1988,” a behind-the-scenes special of the popular drama aired on January 2, titled “Reply 1988: Behind.”

On “Reply 1988 Behind,” actor Park Bo Gum’s first meeting with the production team was aired. 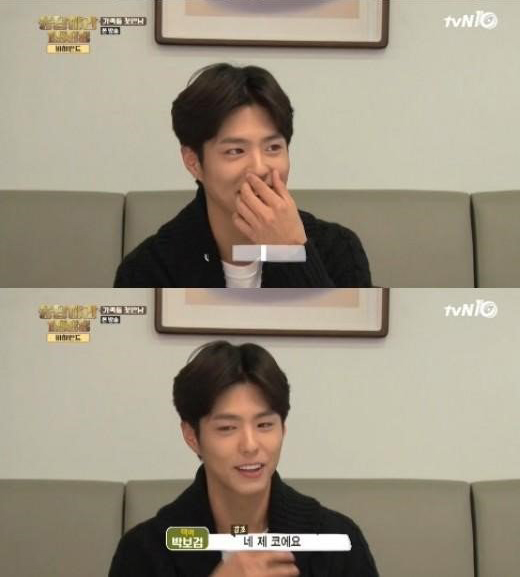 Before the team started filming the series, a production team member asked Park Bo Gum if he ever got plastic surgery. Park Bo Gum replied, “No, everything is original. I’m serious. My nose belongs to me.”

Park Bo Gum added, “I’m not a good drinker. I can’t smoke and can’t curse either.”

Park Bo Gum
Reply 1988
Reply 1988 Behind
How does this article make you feel?