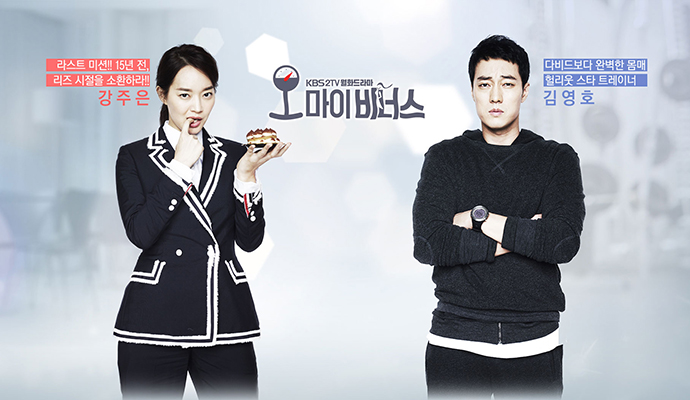 Top 5 Most Viewed Scenes from “Oh My Venus” 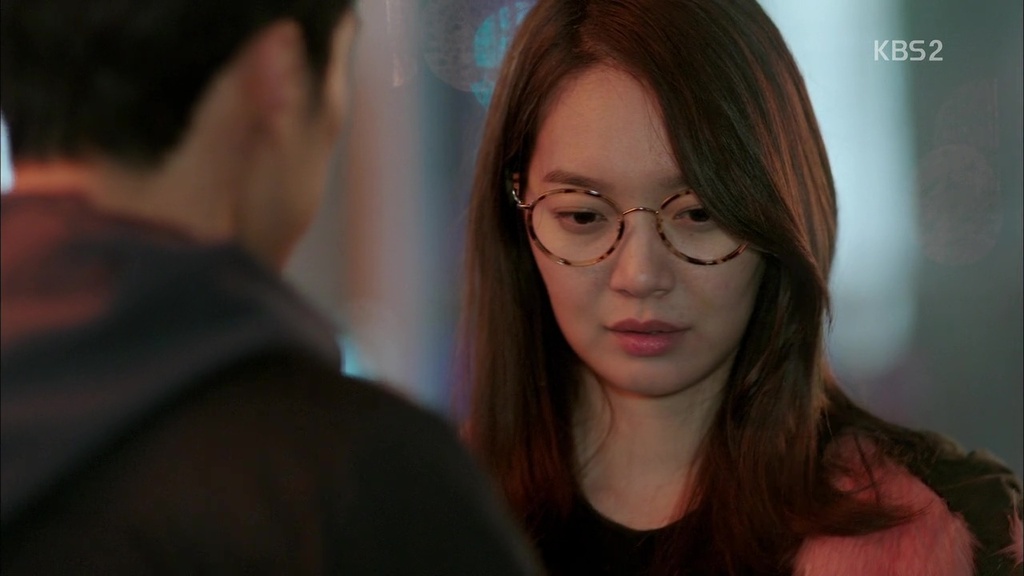 In Episode 6, So Ji Sub and Shin Min Ah avoid the rain under a coffee shop awning, where they share their first kiss. Shin Min Ah catches him staring at her face and says, “Stop staring. These dimples are mine,” in an attempt to ward off her embarrassment. Instead of stopping, So Ji Sub tells her, “Your body is mine,” before leaning in for a kiss.

In Episode 1, Shin Min Ah’s overweight character makes a dramatic appearance by being deliberately contrasted with a much slimmer character. The woman spies a photograph on her desk of her and her boyfriend in the past and says, “He’s a swim athlete, right? Who’s the girl next to him?” Shin Min Ah is unable to say anything, but thinks, “He’s my first love and boyfriend of 15 years. The girl next to him is me.” 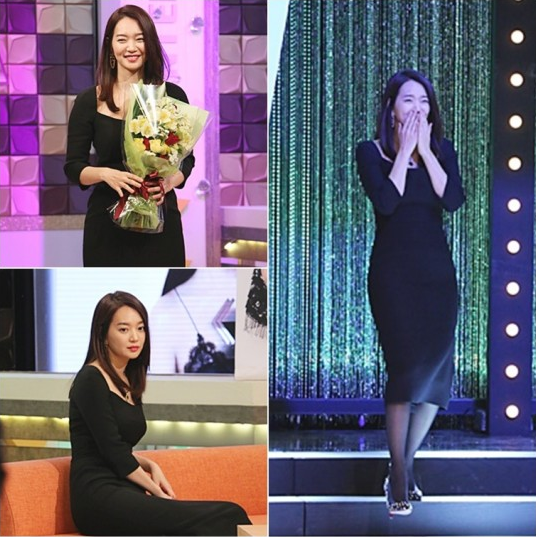 After breaking up with her long-time boyfriend in Episode 3, Shin Min Ah resolves to regain her svelte figure. Thinking that her boyfriend dumped her because of her weight gain, she enlists the help of the mysterious health trainer she had run into previously, and gets lost in a fantasy of looking gorgeous again, appearing on a talk show (“Stella”) and gaining the love and admiration of everyone. 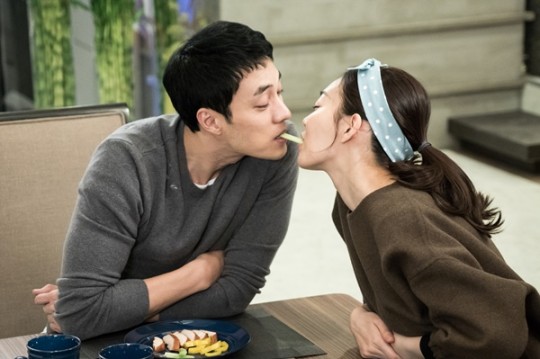 As a drama about losing weight, no chocolatey Pepero kisses for this couple! Instead, So Ji Sub and Shin Min Ah play around with celery in a cute domestic kiss (Episode 9) as they try to avoid the prying eyes of their friends. 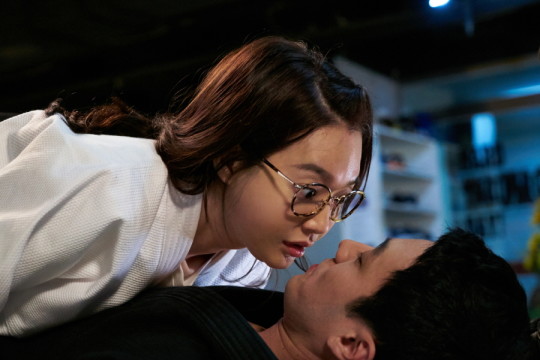 In Episode 6, Shin Min Ah and So Ji Sub experience the classic K-drama fall. However, So Ji Sub is careful to protect her head as they crash to the ground. When their eyes inevitably meet, So Ji Sub marvels in surprise at Shin Min Ah’s face, touching her dimples. “This is something I haven’t seen before. Where did you get these?”

Did you see all the scenes? Which did you like the best? Which do you think should have been included?

Oh My Venus
Shin Min Ah
So Ji Sub
How does this article make you feel?