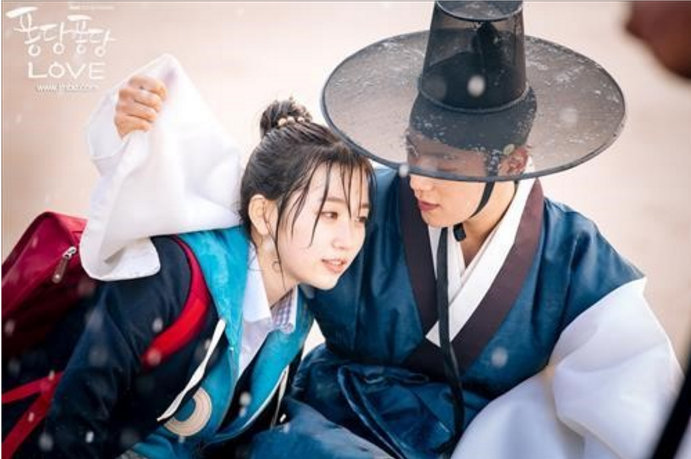 The web drama that aired this past December, “Splash Splash Love,” had an extremely popular run, and the popularity shows no signs of dying down.

The drama is about a girl (Kim Seul Gi) who travels back in time to the Joseon dynasty and meets a king who needs her help (BEAST’s Doojoon). Despite only being two episodes long, the drama has gained six million views. 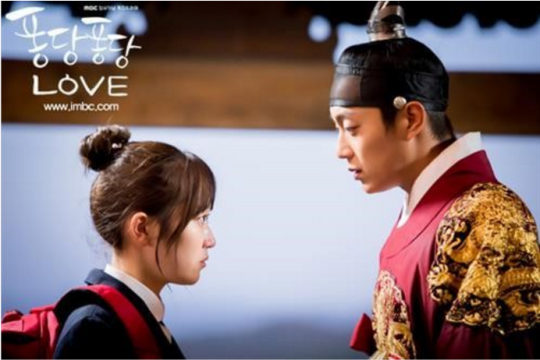 When the preview for the drama was released on December 3, it reached 6.2 million hits in three days, an amazing record for a webdrama. It took the web drama “Secret Message” three months to get 2 million hits on its teaser, even starring top stars such as T.O.P and Ueno Juri.

Every time an episode aired, “Splash Splash Love” would rise to the top of the real-time search lists, and even held the top spot for three weeks on a web drama channel. Many viewers are imitating Doojoon’s character and issuing a “royal decree” for a second season. 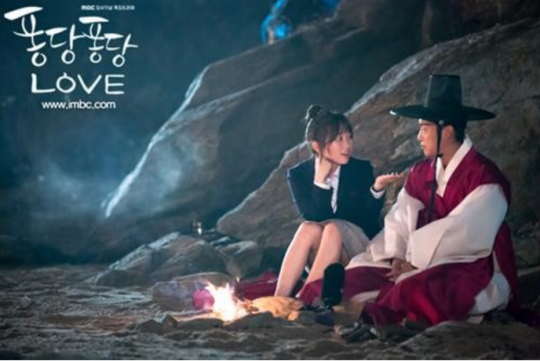 “Splash Splash Love” is MBC’s first web drama. Viewers were drawn to the web drama’s short format, as well as Kim Seul Gi’s relatability as a high school student who struggles with math and worries that this will hold her back for the rest of her life.