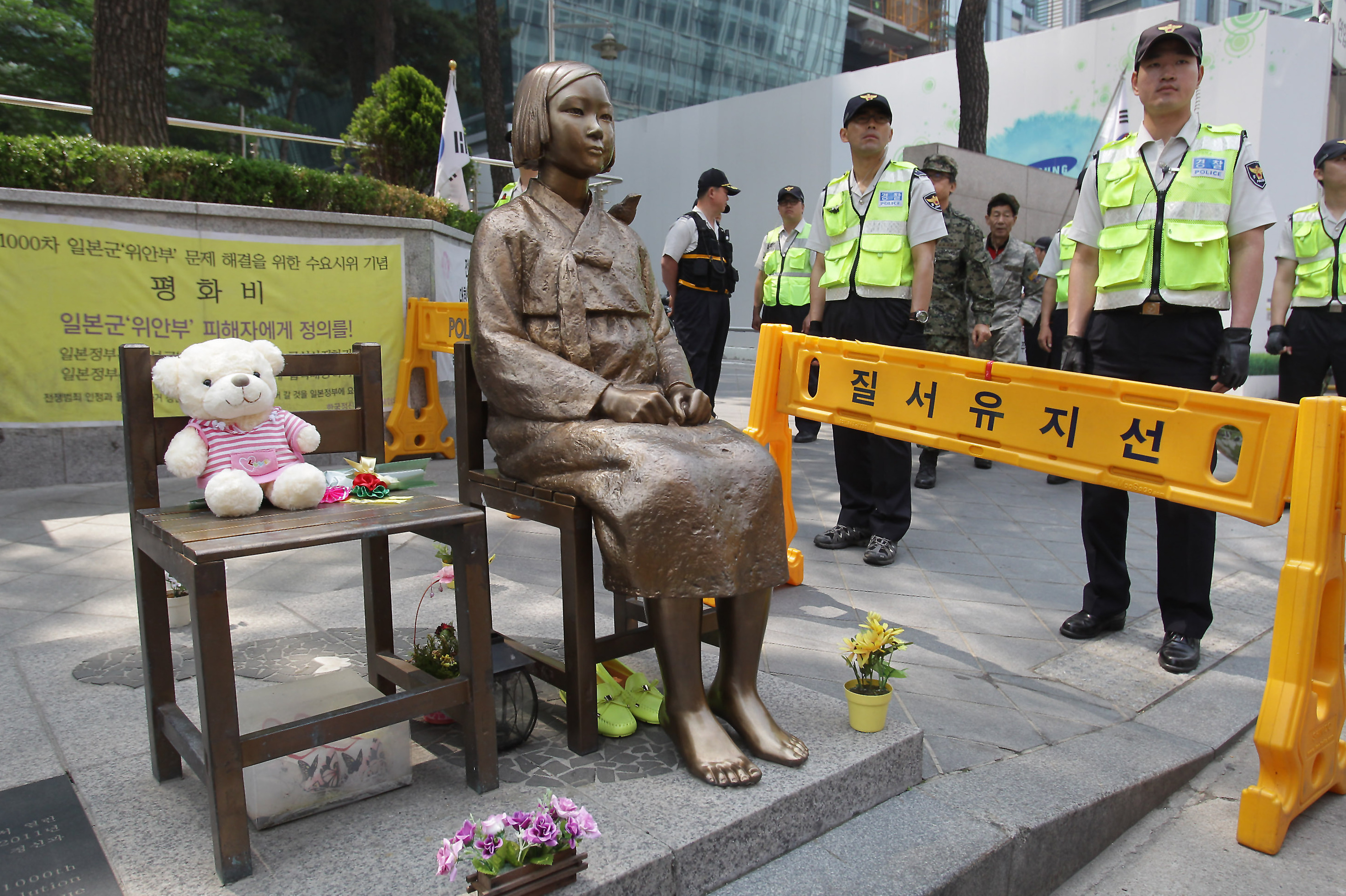 In a landmark deal brokered to “finally and irrevocably resolve” the issue of “comfort women” between Japan and South Korea, the Japanese government agreed to acknowledge responsibility for the suffering the victims went through. In addition, Japan will pay one billion yen (approximately $8.3 million) to South Korea to establish a fund for the surviving victims.

However, the victims are unhappy with the decision, as they were not included in the discussions regarding the settlement. Many South Koreans are saying that Japan has yet to accept full legal responsibility for war crimes, and still others criticize the South Korean government for accepting a payout.

The issue of “comfort women” – victims of sexual slavery at the hands of Japanese soldiers during World War II – has long been a tension point between the two countries. Up until this deal was negotiated, Japan has insisted it was absolved of responsibility in a 1965 agreement that established diplomatic relations between the two countries, and paid what is now worth about $800 million to the South Korean government. Korea, on the other hand, has argued that that treaty did not cover the responsibility of war crimes, nor the compensation of victims.

South Korean president Park Geun Hye has urged the public to support the deal, citing the importance of settling the issue in order to move forward and saying that it would be “extremely difficult” to come to an agreement that satisfies everyone involved.

Protestors have held weekly rallies since 2011, when the Korean Council for the Women Drafted Military Sexual Slavery by Japan erected a “comfort woman” statue in front of the Japanese embassy in Seoul. The deal has also drawn criticism in regards to this statue, as one stipulation for the payout calls for its removal. A group of students crowded around the statue on New Year’s Eve to protect it.

Meanwhile, of the surviving victims, nine passed away in 2015.