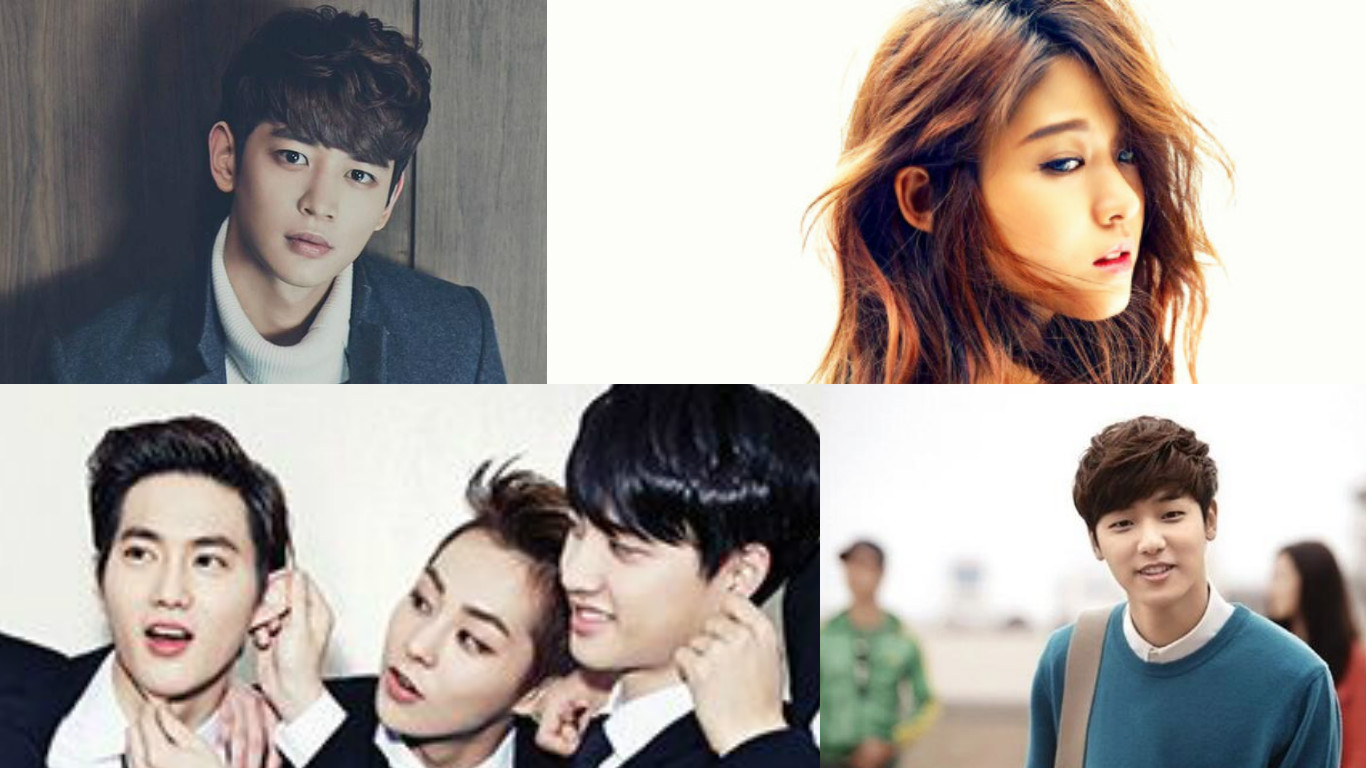 A number of K-pop idols will be making their way onto the big screen in 2016, whether as seasoned veterans or fresh-faced newcomers.

EXO looks to secure a foothold in the acting world with three members set to appear in films in the coming year. D.O, who built a reputation for himself in the drama “It’s Okay, That’s Love” and the film “Cart,” will be appearing in two films, “Pure Love” and “Hyung.” “Pure Love” is scheduled for a February release, and is a story about music and innocent first love. “Hyung,” which also stars Jo Jung Suk and Park Shin Hye, is about a con man who left home 15 years ago who becomes entangled again with his successful judo athlete younger brother. 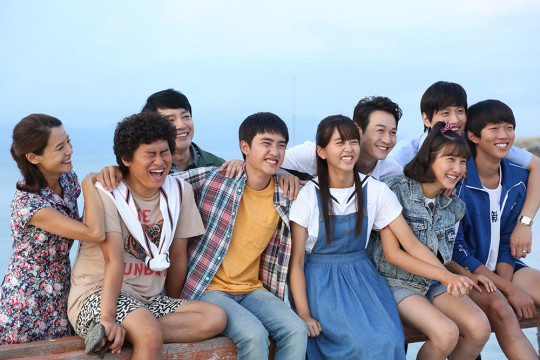 Leader Suho will also be appearing in “Glory Day,” which was presented at the Busan International Film Festival last year. Starring “Reply 1988” star Ryu Jun Yeol among others, it tells the story of a group of friends who go on a trip before one of them starts his military service and the various incidents that happen on that trip. 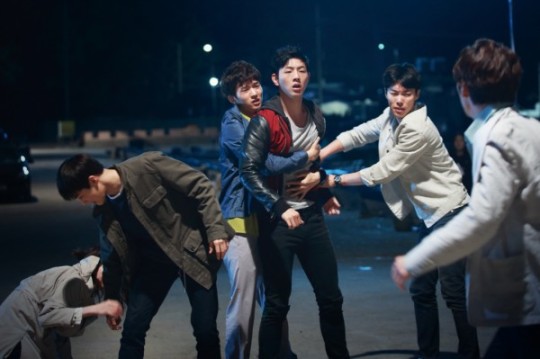 Finally, Xiumin is set to appear in “Kim Seon Dal,” which is said to be a historical comedy starring a con man as the main character.

Meanwhile, another idol member with a lustrous acting resume, ZE:A’s Siwan, will be starring in the film “A Melody to Remember,” set to be released in January. The film takes place during wartime and tells the story of a lost soldier and a children’s choir. 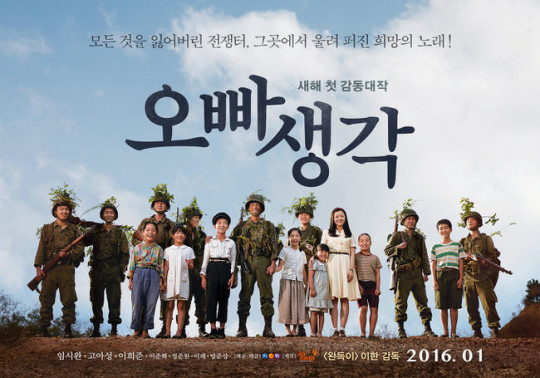 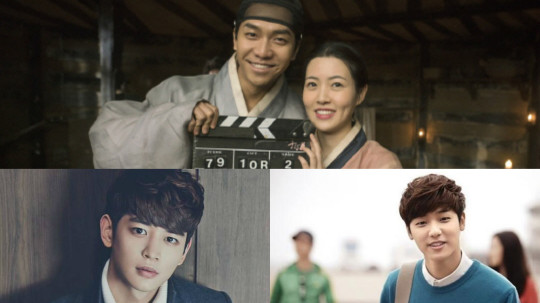 AOA’s Seolhyun, who made her film debut with last year’s “Gangnam Blues,” will be appearing again in “A Murderer’s Guide to Memorization (working title)” as the daughter of a serial killer suffering from Alzheimer’s. 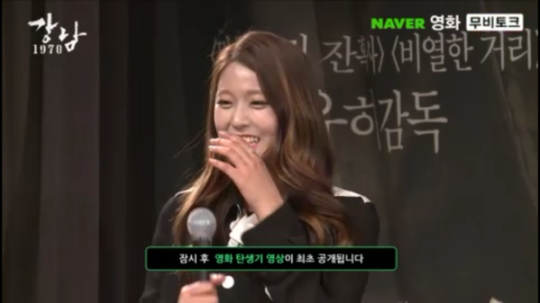 Whose debut (or return) are you looking forward to the most in 2016?