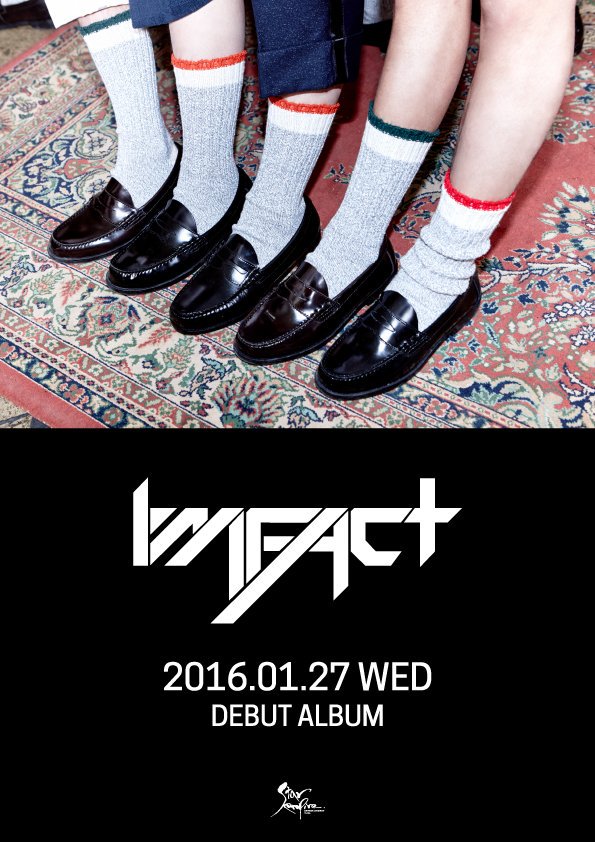 Star Empire is gearing up for the debut of their new boy group IMFACT!

In the picture, the five members show off their stylish combo of black leather loafers and grey socks, possibly hinting at a more preppy and trendy concept. According to the teaser, IMFACT’s debut album is will drop on January 27.

Through their official Twitter, the members relayed that they are busy practicing their choreography, and asked fans to wait a little longer for their debut.

Are you looking forward to this new boy group?

IMFACT
Star Empire
How does this article make you feel?