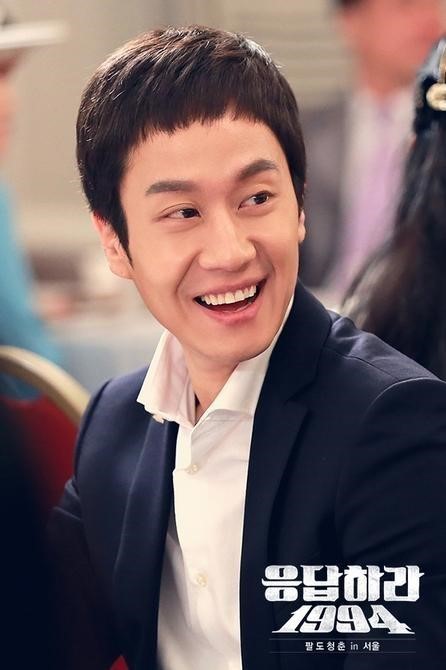 Jung Woo to Make a Cameo Appearance on “Reply 1988”

Actor Jung Woo will be returning to the “Reply” hit series through a cameo appearance on “Reply 1988.”

The “Reply 1994” star is set to appear on the 18th episode, according to reports on January 4.

While it was previously revealed that former “Reply” favorites would be making cameos on the currently airing season, the names and exact timings have been kept tightly under wraps.

Jung Woo’s cameo was reportedly made possible thanks to the close ties between him and the “Reply” production team. Earlier in the fall, the actor and his “Reply 1994” co-star Go Ara even visited the set of the drama to show their support. Jung Woo has also revealed himself to be an avid viewer of “Reply 1988” on many occasions.

Jung Woo
Reply 1988
How does this article make you feel?