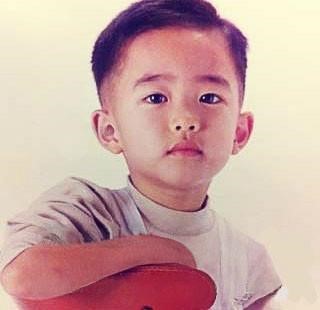 EXO‘s D.O is making waves with a childhood photo of his that went viral.

The photo in question was posted to an online community thread titled “Photos of Idols as Children.” Someone left the photo in the replies to the thread, where many netizens took to calling him “Pure Do Kyungsoo” (his real name). It seems he was destined for stardom, as even back then D.O had that camera stare down pat. It’s astounding how little D.O has changed since his childhood days! 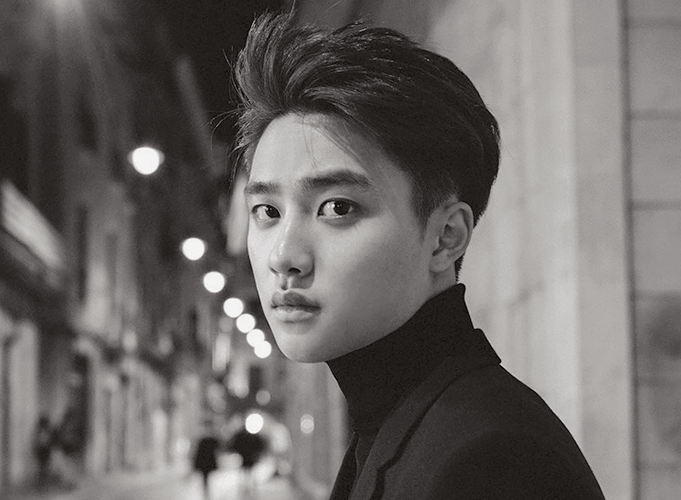 Meanwhile, D.O is set to appear on the silver screen in two separate films in 2016, “Pure Love” and “Hyung.”