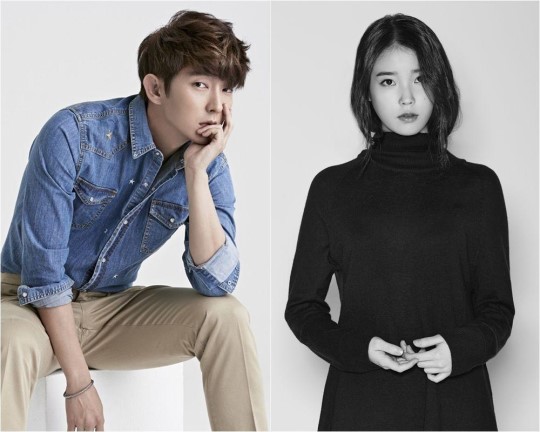 According to industry insiders, the lead couple recently wrapped up the final negotiations regarding their roles. The first script reading will be held on January 8.

Based on a Chinese novel, the time travel-themed fantasy drama will switch between modern times and the Goryeo Dynasty. IU is expected to play the love interest of nine charming princes.

The director will be Kim Gyu Tae, who is best known for creating recent hit dramas “It’s Okay, That’s Love” and “That Winter, The Wind Blows.”

Other popular actors in talks for the drama include Hong Jong Hyun, EXO’s Baekhyun, and Nam Joo Hyuk.

“Moon Lovers” is expected to premiere in the latter half of the year.