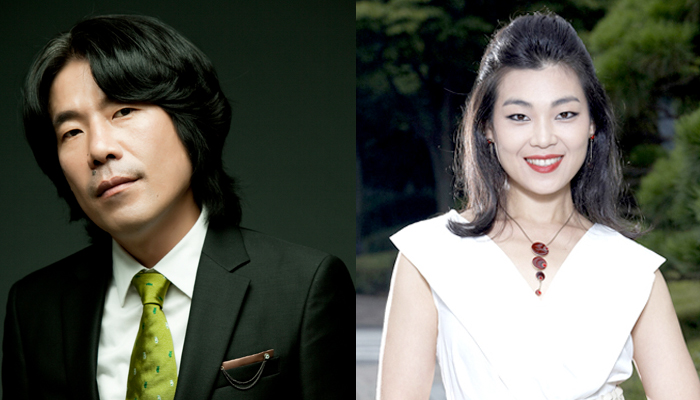 According to reports, actor Oh Dal Soo and actress Chae Gook Hee are currently in a relationship!

“Oh Dal Soo and Chae Gook Hee are a longtime couple,” a source told Sports Seoul on January 3. “It’s already well known in the film and theater worlds that they are in a relationship. They have dinner together with their acquaintances and introduce each other as the person they are dating.”

The pair’s history goes back to 2008, when they appeared together in the play “Marijuana.” It’s said that since then, Oh Dal Soo has always consulted with Chae Gook Hee whenever he’s offered a role, and they’re able to speak honestly together.

Another source comments, “Oh Dal Soo seems rough on the outside, but he always makes other people feel comfortable. Also, since both of them frequently go back and forth between the worlds of film and theater, they have a lot in common.”

Oh Dal Soo is known as the “10 Million Fairy” because several of his films have hit the coveted and rare number of 10 million ticket sales at the box office, including “The Host,” “Miracle in Cell No. 7,” “The Thieves,” “The Attorney,” “Ode to My Father,” “Assassination,” and “Veteran.” He is current filming “Tunnel” with actor Ha Jung Woo.

Chae Gook Hee is the younger sister of popular actress Chae Si Ra, and is currently active both on stage and in film. She also acted with Oh Dal Soo in the film “The Thieves,” and most recently appeared in the JTBC drama “Maids” in 2014.