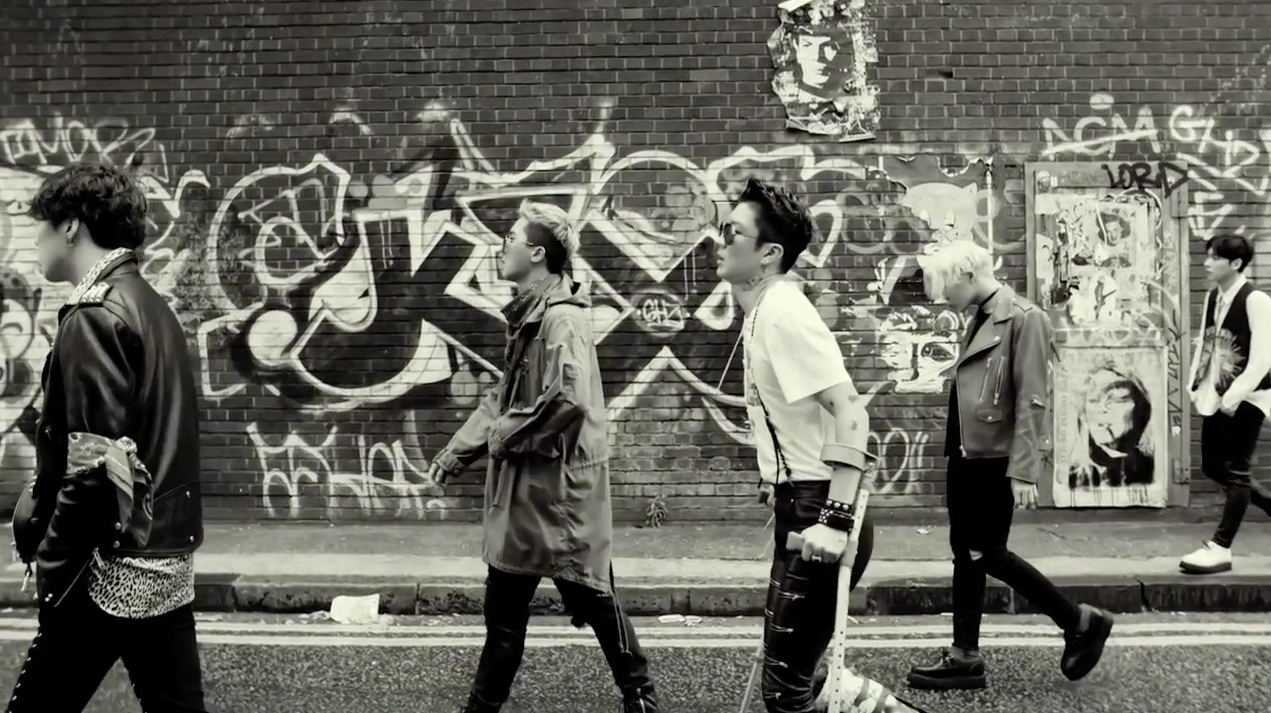 YG Entertainment revealed a new teaser image for WINNER’s entry single which will be the first song from their comeback. The entry single is titled “Pricked” and will be sung by Mino and Taehyun. Mino wrote the lyrics and participated in composing the song as well. It will be released on January 11 at midnight KST. 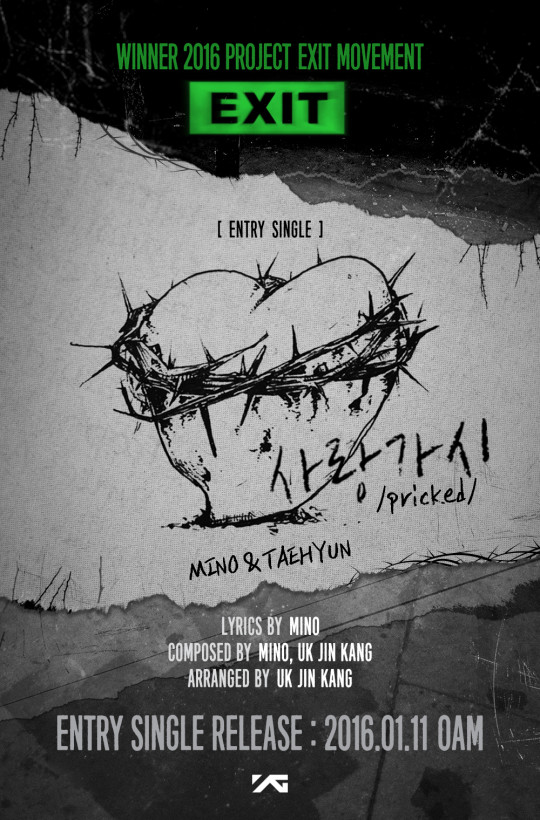 YG Entertainment has revealed a new teaser image that provides more details about WINNER’s upcoming comeback. The group will be releasing their entry single on January 11. It appears as though WINNER will be taking on a similar comeback method that BIGBANG utilized. It seems like they will be releasing the first part of their album “E” on February 1. Looks like fans will be able to enjoy plenty of WINNER’s music in the months to come. 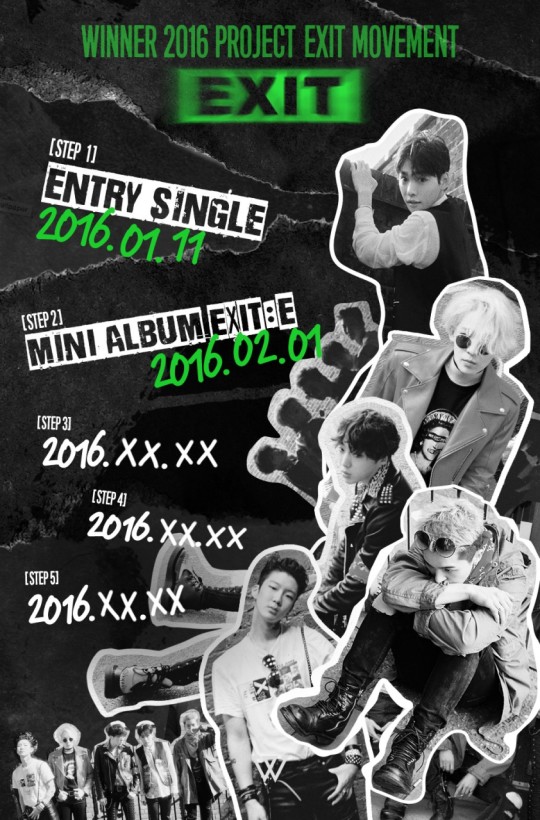 WINNER is getting fans even more excited for their comeback with an intense teaser film!

It’s been a long wait for fans of the five-member group since WINNER’s last album was released in August of 2014. But thankfully we’re now being treated to a thrilling glimpse at their comeback through their new teaser film, which shows WINNER living the life of rebellious rock stars. The video features the guys stepping on stage to the wild cheers of fans, drinking, kissing girls, partying, and riding around in the backs of cop cars.

A teaser image previously promised that we can look forward to a new release from group on January 11, and this new video includes the news that we’ll be getting more details about this project soon.

What do you think of WINNER’s concept for their comeback?