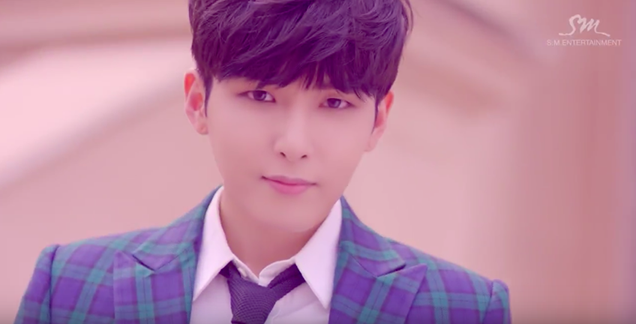 Just a day after XsportNews released a list of company plans for 2016, SM Entertainment has confirmed that Super Junior‘s Ryeowook will soon be making his solo debut!

“We will announce the date when we’ve finalized it,” the statement said.

Ryeowook announced the album himself in an interview last month, though at the time very little was known about when fans could expect his solo debut except that it was sometime in 2016. Meanwhile, Ryeowook recently wrapped up his activities with Super Junior-K.R.Y‘s Asia Tour and will be in Japan from January 8 through the 10 for a fan meeting with Super Junior.

How awesome to see Ryeowook finally make his debut!