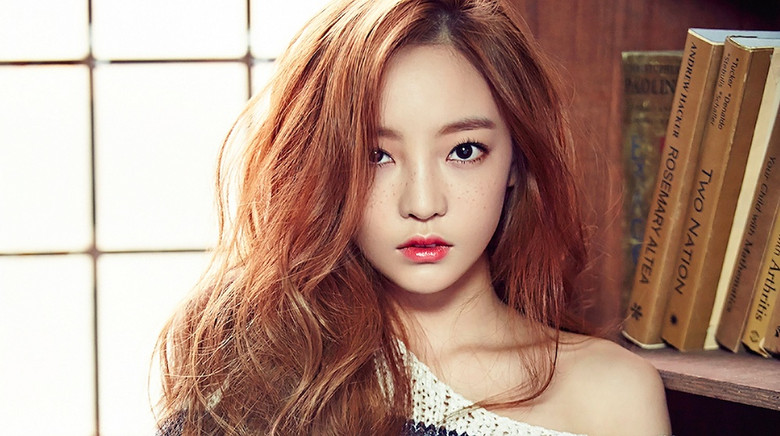 Following reports about KARA members Goo Hara, Han Seungyeon, and Park Gyuri‘s contracts expiring next month, many have been curious about the members’ plans going forward. They are said to be rather hesitant about renewing their contracts, showing more interest in acting than singing.

According to an industry insider via Daily Sports, Goo Hara has recently met up with the representatives of many management companies. One of the companies is KeyEast Entertainment, and it appears that both parties are interested in a closer partnership. Regarding the matter, KeyEast’s CEO Yang Geun Hwan confirmed that having mutual acquaintances, they have indeed had a meeting with Goo Hara.

Goo Hara’s choice is expected to have a large impact on the future of KARA, especially if she decides to leave DSP Media and Han Seungyeon follows her lead. The group currently has four members: Goo Hara, Han Seungyeon, Park Gyuri, and newly added member Heo Youngji, who joined the group in 2014 after the departure of Nicole and Kang Jiyoung. If two or more of the current members decide to join new management companies, then that might very well mark the end of KARA.