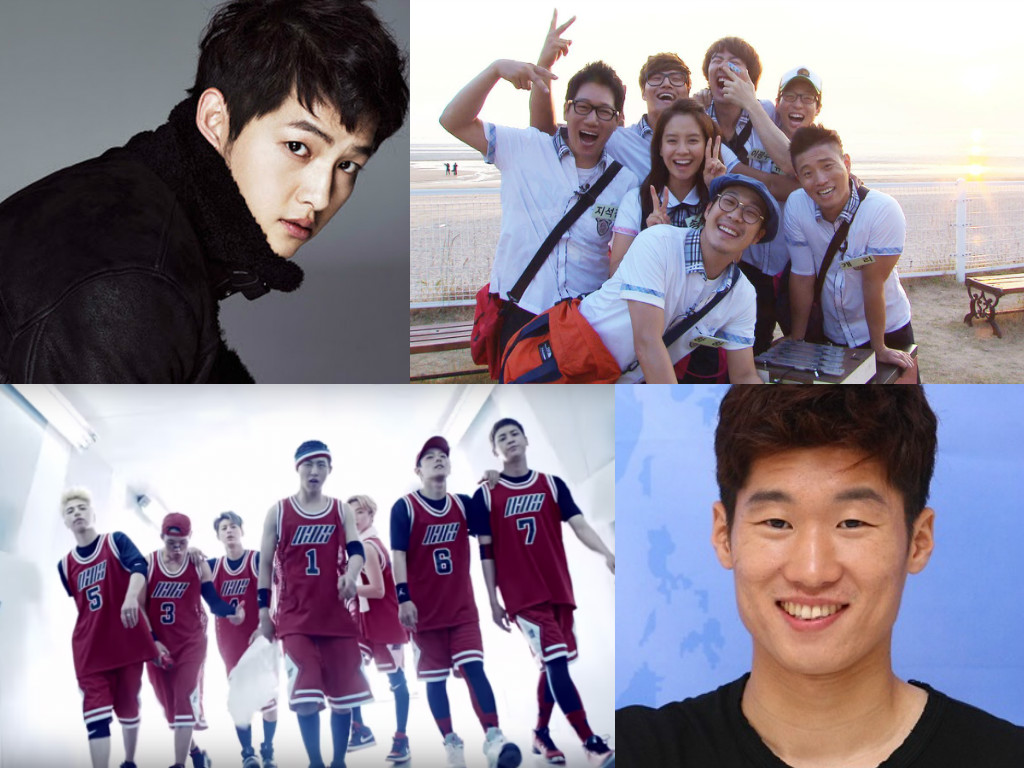 Korea’s national soccer representative, Park Ji Sung, has been announced as an upcoming guest on the popular SBS show “Running Man!” Not only will Park Ji Sung be getting his own special episode, but he is slated to face up against a variety of celebrities on the soccer field. The producers revealed that they’re currently discussing the filming with the popular soccer star, and they’re planning to have the player film sometime in January in conjunction with another match.

In addition, rookie group iKON will be taking part in the filming as special guests. They currently scheduled to put on a performance at the event. According to the producers, the writers haven’t yet fully planned out the concept for the special episode yet. Filming is planned for after the completion of the match, and the writers are still working and debating over the details of the filming.

Check out the latest episode of “Running Man” below, and let us know if you’re excited for the upcoming episode in the comments!