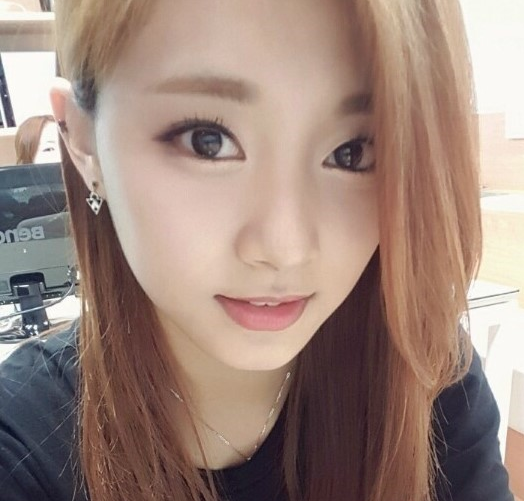 According to affiliates on January 5, Tzuyu is discussing her appearance with her brother at the moment. Her older brother is an ordinary worker. Many are curious as to how this visual siblings will do on their first-ever variety show.

“Sibling Love” is intended to strengthen sibling relationships and will have sibling pairs interact with each other for 48 hours.

This show was supposed to air last summer but was delayed, and is now planned to air as a Lunar New Year special.

EXID‘s Hani also confirmed to appear on the show with her brother who is serving in the military.

TWICE
Tzuyu
Sibling Love
How does this article make you feel?