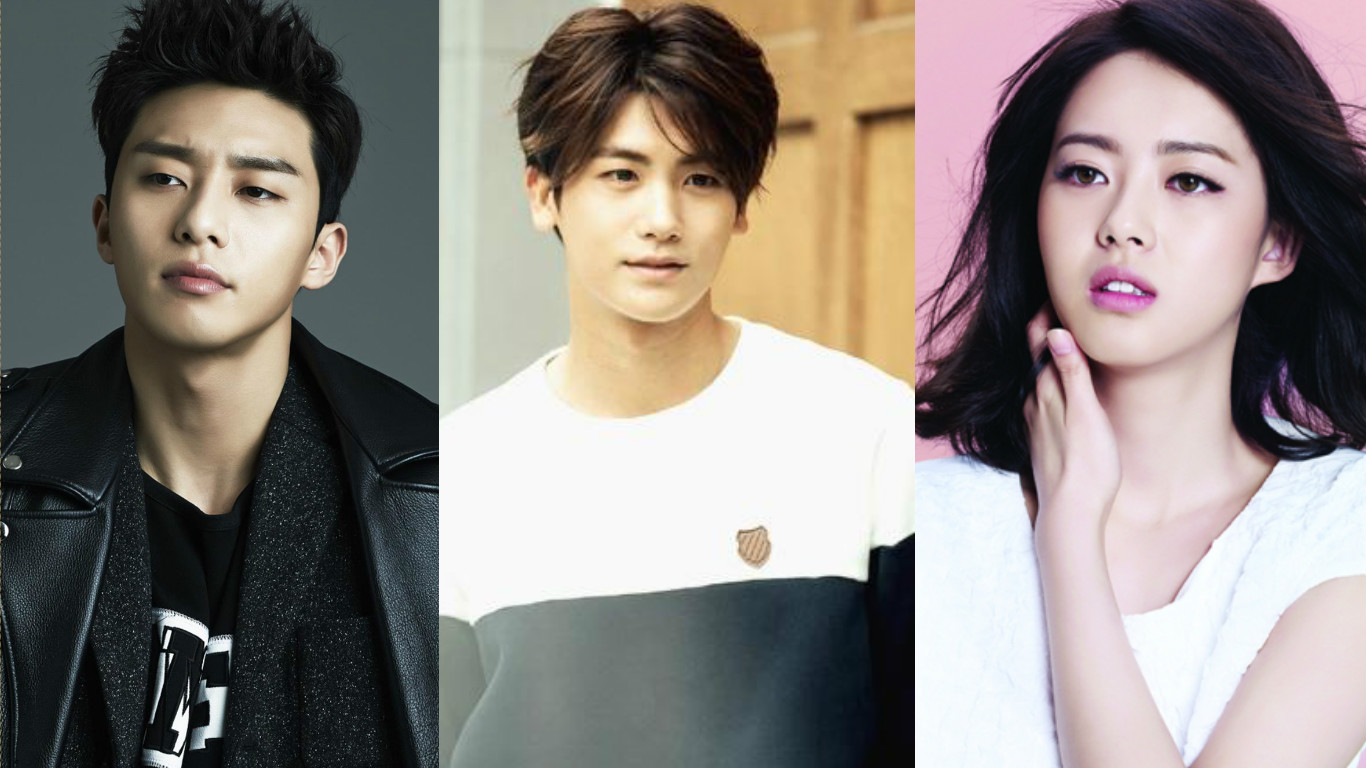 According to drama affiliates on January 5, “Hwarang” confirmed its lead actors to be these three stars and began its production. This drama is a 100 percent pre-recorded drama and plans to take about six or seven months to film.

Go Ara will play a bright and lovely character that will give off an exciting energy in this anticipated work.

“Hwarang: The Beginning” will wrap up its casting calls and start filming in the beginning of 2016, and plans to finish filming on July or August.