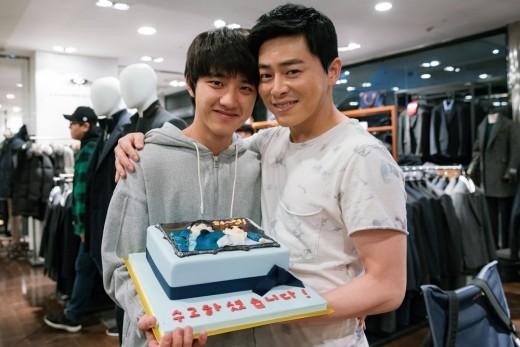 The distributing agency CJ Entertainment stated, “‘Hyung’ began its filming on October 19 of last year and has finished its three-month filming process on December 31.” 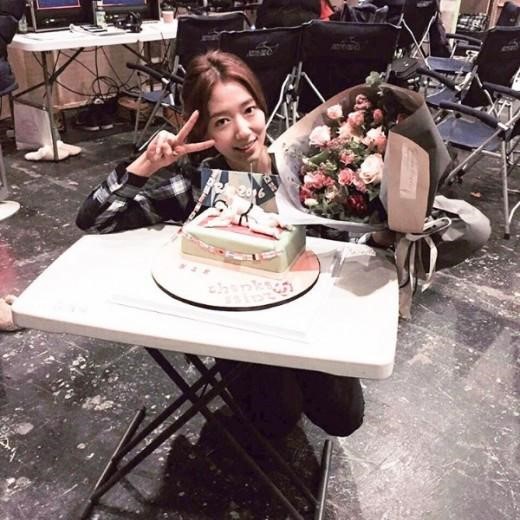 The staff and the actors never lost their smile despite the freezing cold weather on their last day of filming. Jo Jung Suk and D.O, who play siblings in the movie, reportedly seemed very close and brightened the atmosphere on set.

Meanwhile, “Hyung” is about a pair of siblings, who have been living separately for 15 years, suddenly meeting coincidentally and living together. It will wrap up its post-production and come to theaters some time this year.