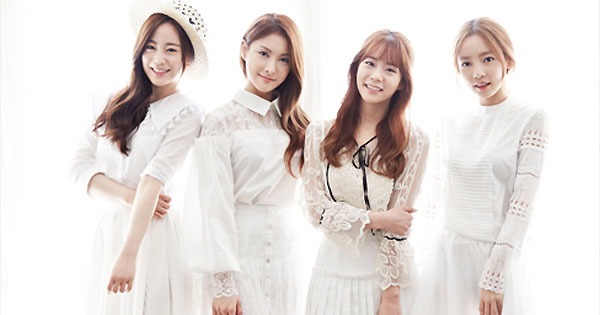 On the morning of January 6, Star News reported that KARA is indeed “temporarily disbanding.” However, a DSP Media affiliate spoke to Xports News following Star News’ report and stated that while the contracts for members Goo Hara, Han Seungyeon, and Park Gyuri are coming to an end, whether or not they will leave the company has yet to be decided.

The DSP affiliate said, “The three have yet to decide, so the rumors of KARA disbanding are most definitely false. Before their three contracts are officially expired, we can’t know anything for certain.”

Despite DSP’s reassurances, other facts suggest that the members have already decided to go their separate ways. On January 5, KARA’s youngest and newest member, Youngji, removed KARA from her Instagram intro blurb, in addition to various media sources reporting that the three members have been approached by different agencies to discuss new contracts. Many suspect that Goo Hara will be headed to KeyEast Entertainment. 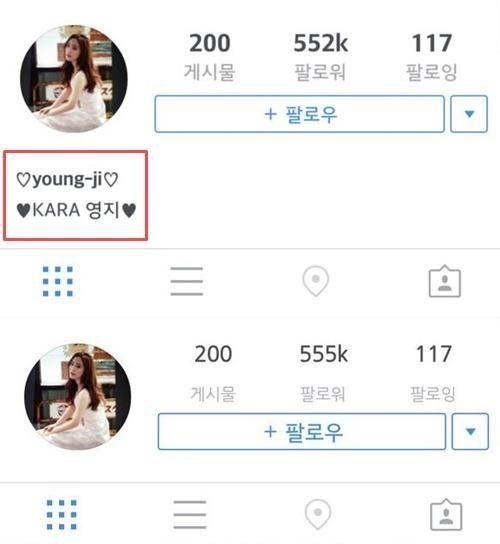 The contracts for Goo Hara, Han Seungyeon, and Park Gyuri will be expiring end of January.