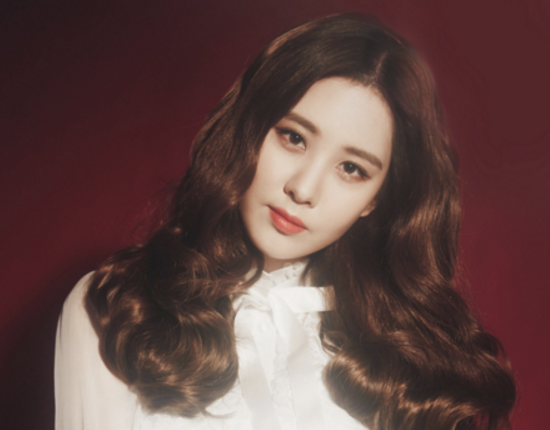 On December 5, a representative from the drama “Moon Lovers” confirmed that Girls’ Generation’s Seohyun will be making an appearance.

Seohyun will be playing the role of the last princess of the Later Baekje kingdom, which fell to King Taejo’s Goryeo dynasty. She has disguised herself as a gisaeng (an artist or entertainer) who dances extremely well. Although many of the aristocracy show an interest in her, she is said to keep to herself.

Seohyun made her drama debut in 2013’s “Madly in Love.” She will be joining a slew of other famous names in “Moon Lovers,” including SM Entertainment labelmate EXO’s Baekhyun.