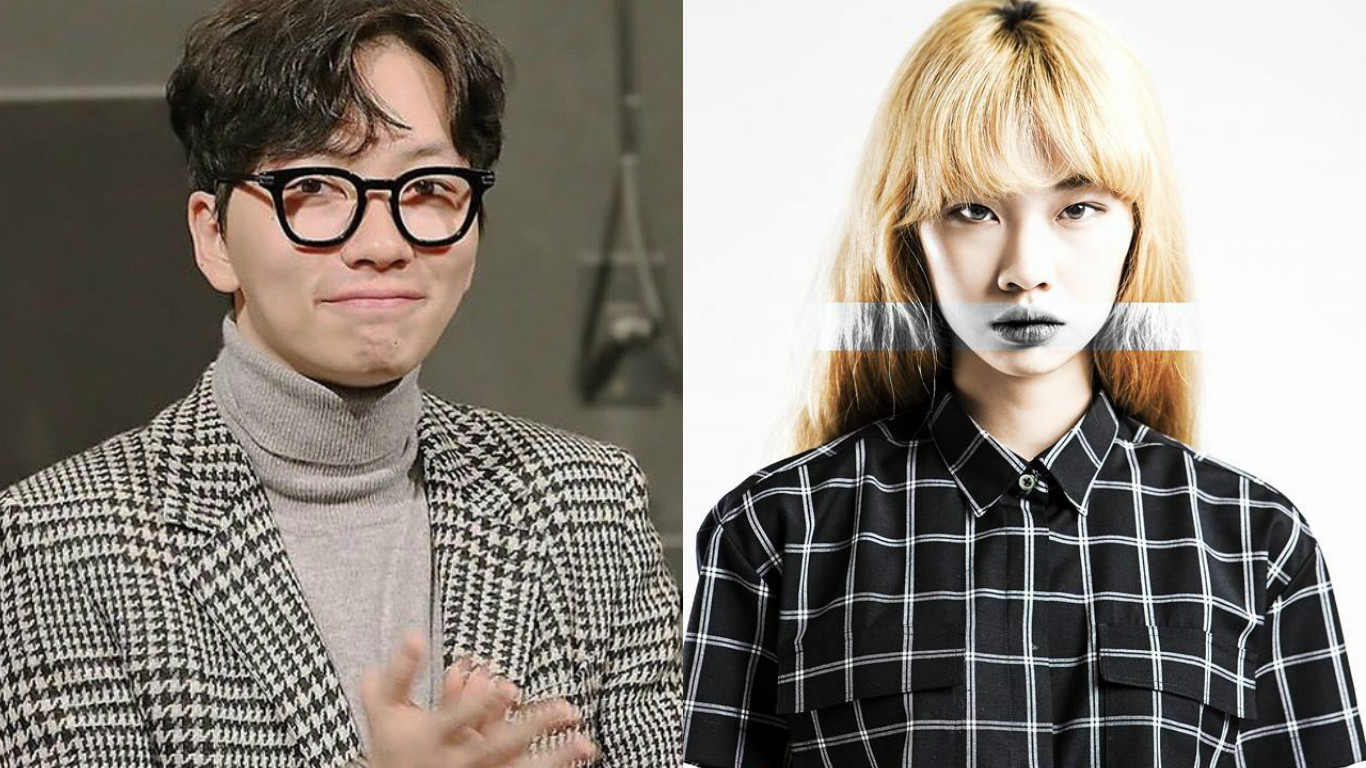 On January 6, a media outlet reported that model Jung Ho Yeon and actor Lee Dong Hwi has been in a relationship for several months. “Both of them have free personalities and don’t hide their affection,” the outlet reported. “Their relationship is an open secret in both the acting and modeling industries.”

Shortly afterwards, Lee Dong Hwi’s agency, Shim Entertainment, confirmed the relationship. “After checking in personally with the parties involved, it is true that Lee Dong Hwi and Jung Ho Yeon are dating,” they said. “As it is his personal life, we don’t know the details but they are in a good relationship. Please watch over them.”

Lee Dong Hwi is currently acting in the tvN drama “Reply 1988.” Despite the sudden news, his agency said, “He didn’t want to lie about his personal relationships.”

Jung Ho Yeon appeared on Onstyle’s “Supermodel Korea 4” in 2013 and will be appearing in the upcoming fashion program, “Devil’s Runway.” As actor Lee Dong Hwi is also known for dressing fashionably, the two of them are already being called a “fashionista couple.”

Lee Dong Hwi
Jung Ho Yeon
How does this article make you feel?