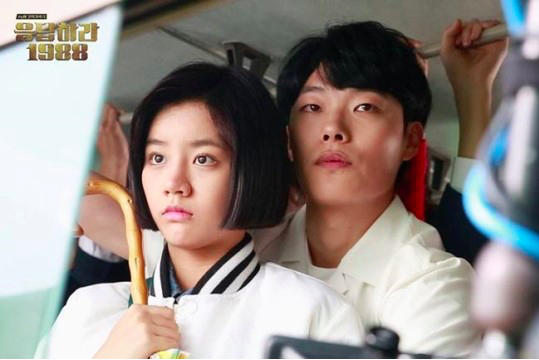 While the “Reply” drama series are known for their unique humor and emotion, they are also famous for using BGM (background music) from the generation in which the show takes place. In “Reply 1994” and “Reply 1997,” the production staff used background music that was popular during those times, giving the old songs a second life on modern music charts.

A Korean media outlet has selected five songs from the currently airing “Reply 1988” that were not only great on their own, but affected audiences deeply when played during certain scenes.

Originally sung by Lee Moon Sae, indie artist Oh Hyuk recorded a remake of “A Little Girl” for “Reply 1988” and the song quickly rose to no. 1 on the music charts. The song is often used during scenes for Hyeri and Ryu Jun Yeol’s love line.

“We Are Together Tonight” 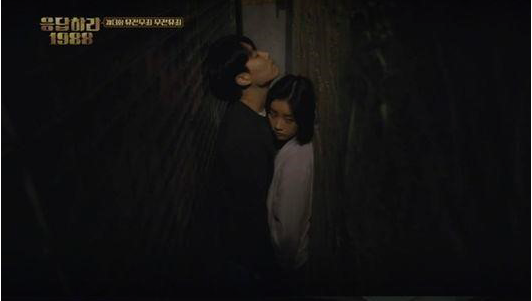 In Episode 3, Ryu Jun Yeol and Hyeri’s characters get into trouble on a school trip and hide out in an alleyway. At the moment that Junghwan (Ryu Jun Yeol) starts to see Duk Sun (Hyeri) as more than just a neighborhood friend, this song plays in the background. “We Are Together Tonight” is sung by Oh Seok Jun.

Another song, “I Can’t Help Falling in Love With You” by UB40, relates Junghwan’s feelings during a scene in Episode 4.

In Episode 7, all the neighborhood friends gather together to watch the university music festival, in which the late singer Shin Hae Chul makes an appearance. The scene therefore features his song, “To You,” which is also the drama’s opening song. 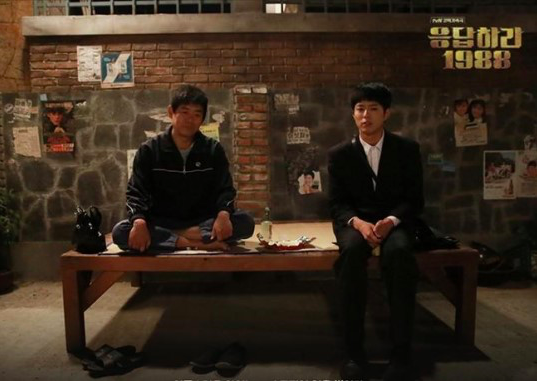 Sung by Lee Juk, the song “Don’t Worry, Dear” featured heavily in the first half of the drama. Whenever the drama plays emotional or comforting scenes, the song plays in the background. Like “A Little Girl,” Lee Juk’s version is used alongside the original version sung by Deul Guk Hwa (Wild Camomile) The song featured in scenes such as Duk Sun revealing her feelings about being the second child in her family and Taek (Park Bo Gum) talking about his late mother. 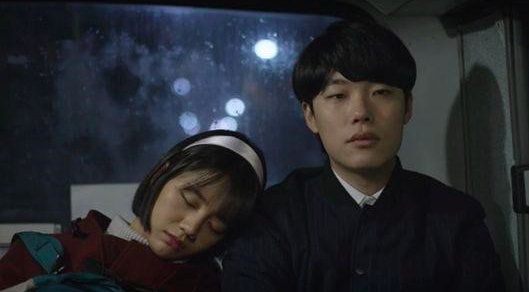 Kim Hyun Chul’s “Neighborhood” also appears frequently in the drama, though most notably in the bus scene with Duk Sun and Junghwan. Duk Sun, who thinks that Junghwan is interested in her, sends him signals but he ignores them, having found out Taek’s feelings for Duk Sun. Duk Sun, in order to go to school together with Junghwan, secretly waits at the bus station at dawn. On the bus she falls asleep on Junghwan’s shoulder while he hesitates between love and friendship. The song represents the friendship of all five neighborhood friends in general.

Are there any others you think should have been included?