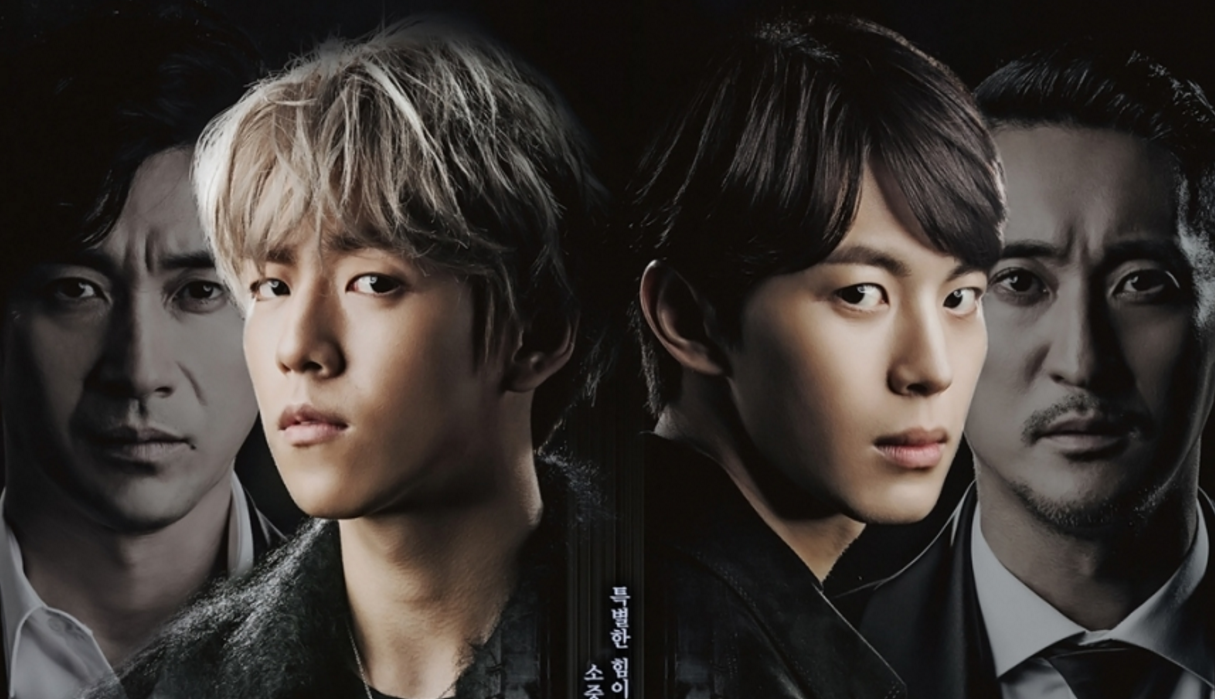 Soompi had the opportunity to attend press conference for KBS2’s the upcoming Monday-Tuesday drama “Moorim School” starring Lee Hyun Woo and VIXX’s Hongbin. Besides getting to watch an awesome action-packed highlights reel and snapping pics for our official Snapchat, we were also to hear some of the actors’s thoughts about working together.

Lee Hyun Woo plays the character Yoon Shi Woo, the leader and rapper of the top idol group. Due to a downturn in his career, he ends up attending Moorim School. He’s described as a friendless character due to his arrogant nature.

On the other hand, Hongbin plays the characters Wang Chi Ang. He comes from a wealthy Chinese chaebol family, and has been admitted into Moorim School due to his father’s influence. His character has previously been described as a bright and cheerful character, contrasting Lee Hyun Woo’s.

We picked out some of the more interesting comments out from the hour long press conference to share with Soompiers below. 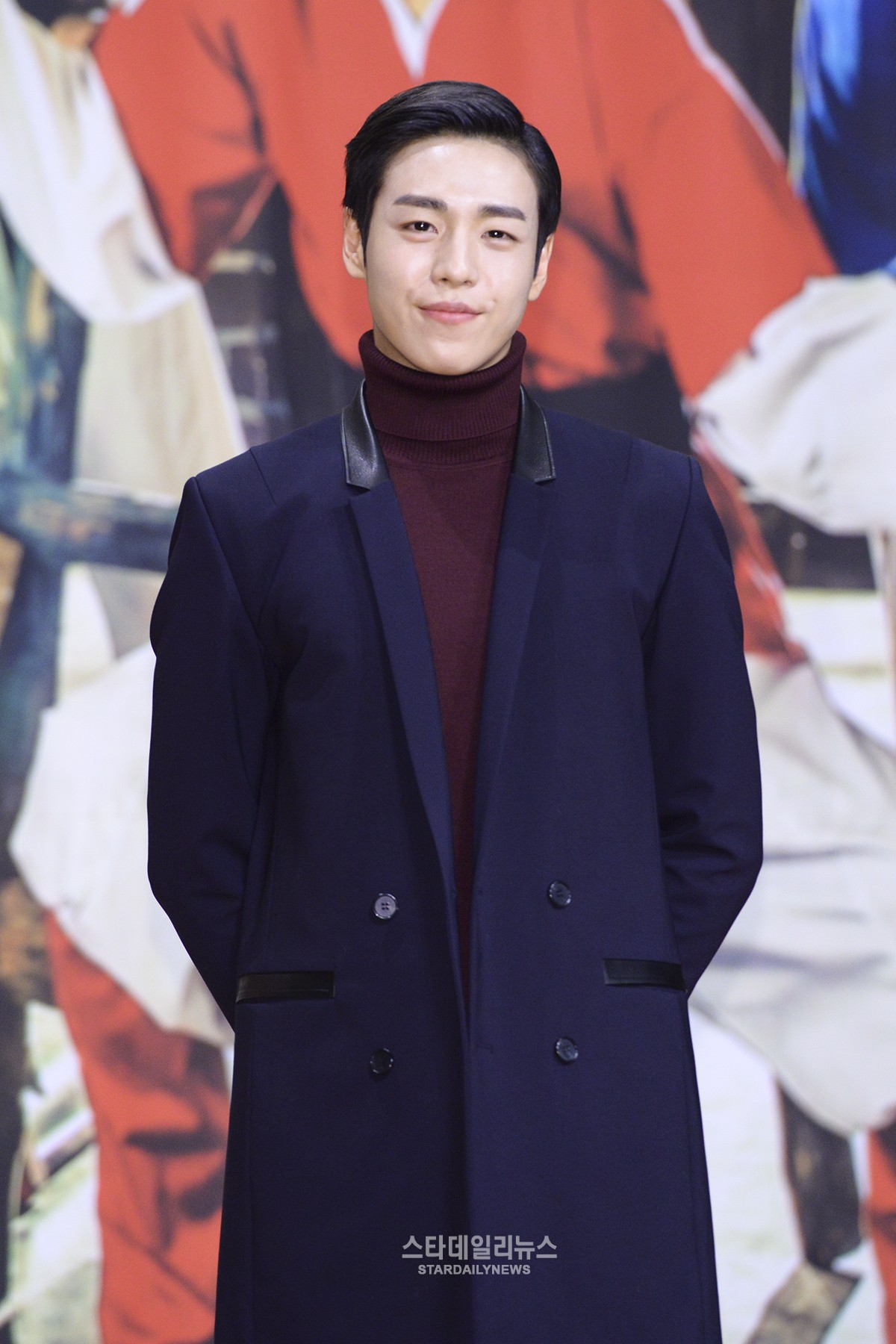 Lee Hyun Woo and Hongbin on working together…

Hyun Woo commented that he had first met Hongbin as a member of VIXX during his time as the MC for the music show “Inkigayo”. Although they’d met, Hyun Woo didn’t get the chance to really interact with him until the filming of the drama. After starting to film, he found Hongbin to be extremely kind and a good friend.

Hongbin on the other hand smiled while mentioning that Hyun Woo reminded him of an angel the first time he met him, probably due to his flower boy looks? 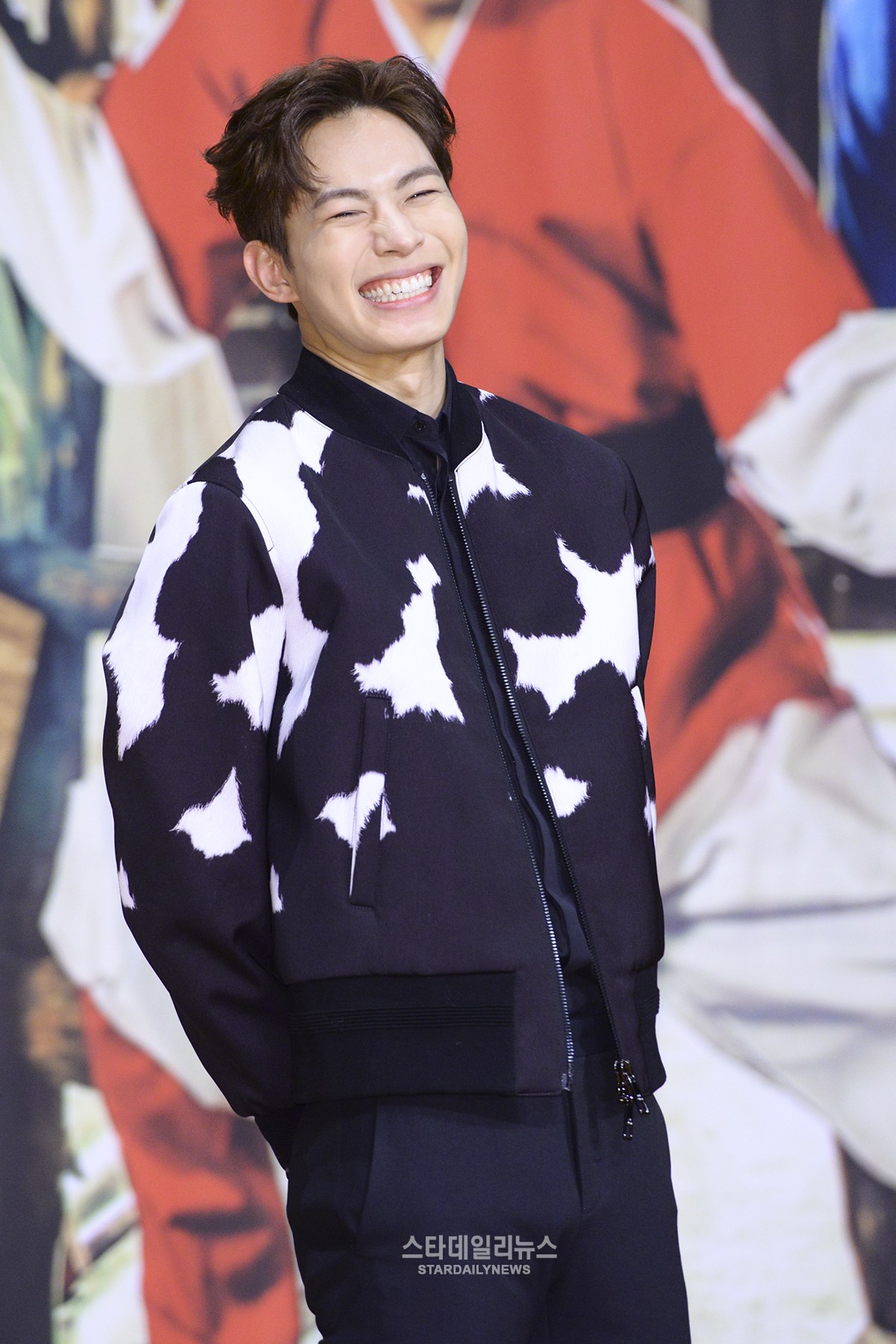 On who is the best at the stunts…

The director named Hyun Woo and Hongbin as the best at acting stunts — getting a fist pump out of both of them! After the two she picked Daniel Lindemann, who plays a teacher at the school, as the next best stunt actor, saying his acting was similar to an action-film actor. 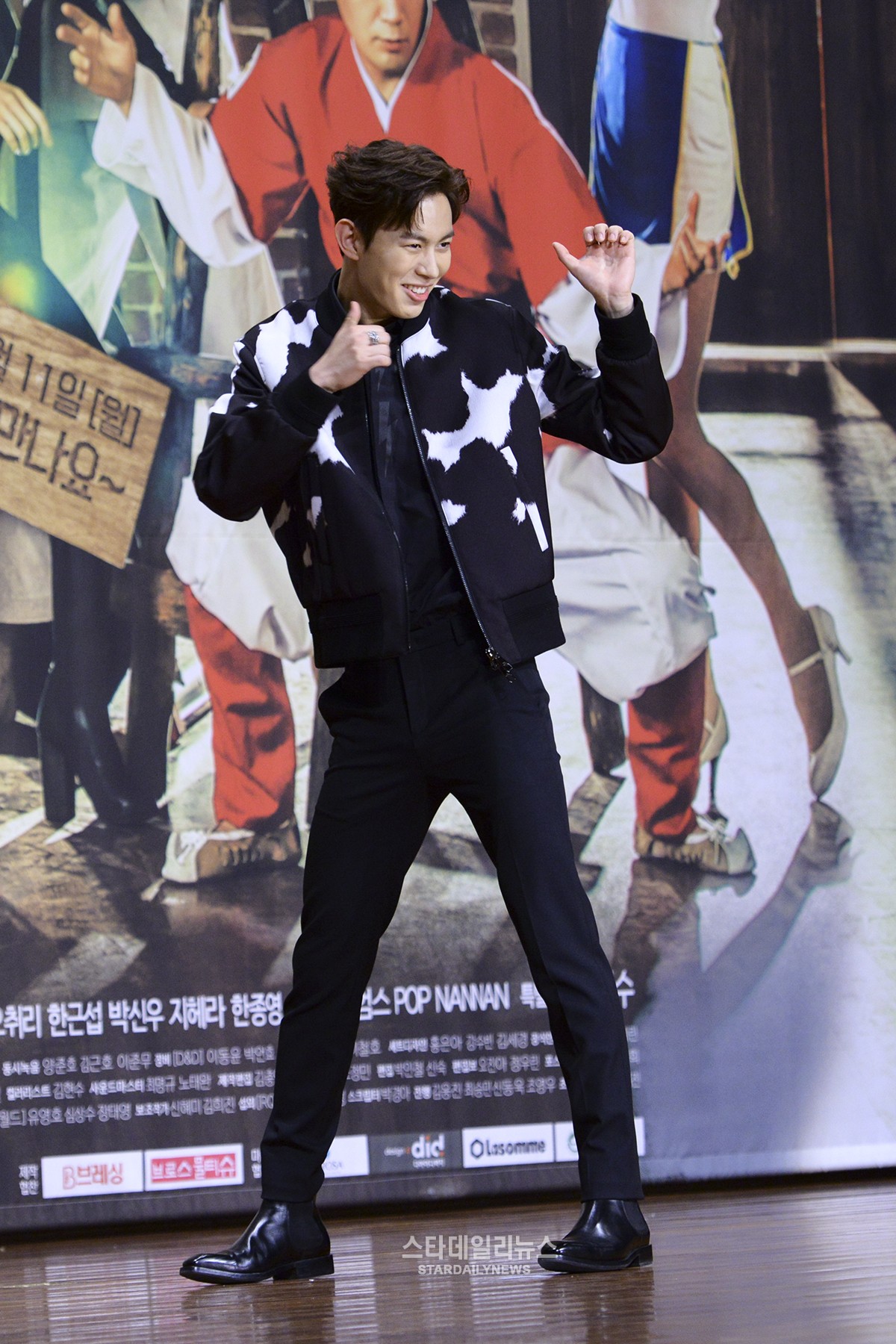 Hongbin responded that because Hyun Woo had helped him out so much with acting he wanted to provide a lot of help to him. However, he found that there was nothing to help him with! Hongbin revealed that not only was Hyun Woo was good at making expressions to the camera; he was also good at dancing, and even really good at singing! In the end there was nothing for Hongbin to help with. 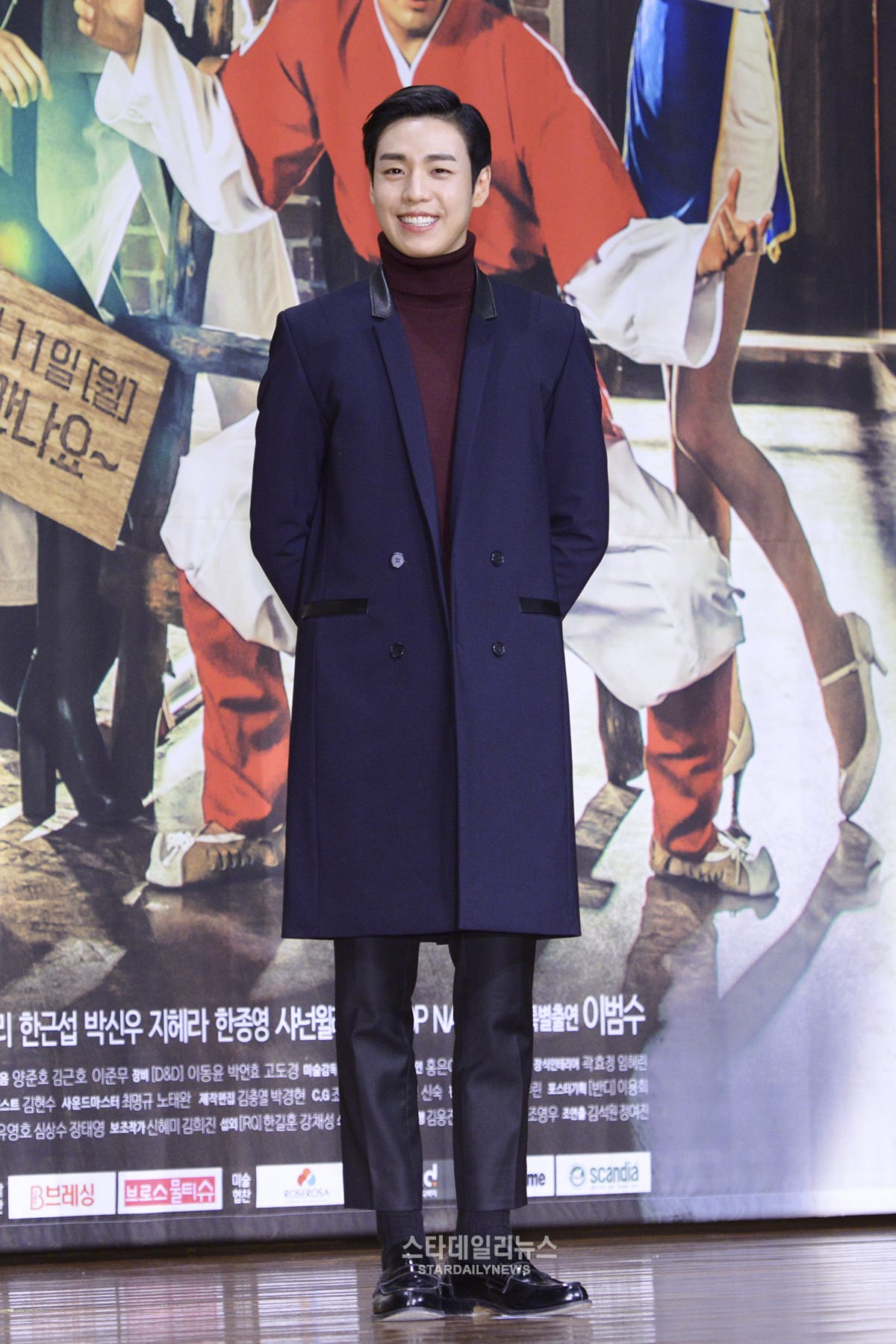 On what advice Hongbin got from other acting VIXX members…

Hongbin said that the members told him not to worry and to simply do his best, as the “show would go on” regardless of what he did. He noted that their words helped him out a lot. In addition, he was cast for “Moorim School” around the same time member N was cast for “Sassy Go Go“. As a result, the two of them practiced and studied scripts together a lot at their dormitory. 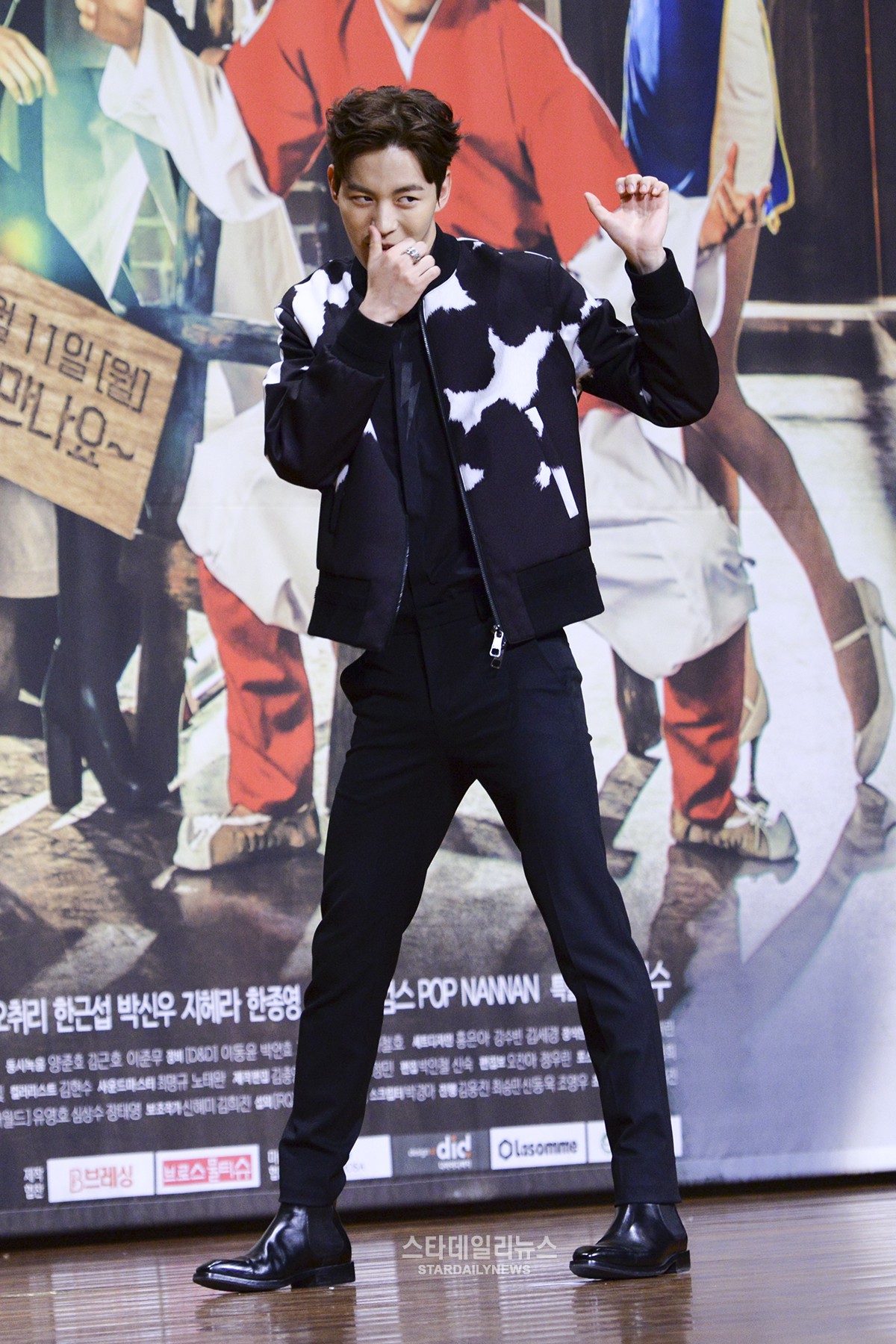 If you haven’t seen the preview yet for “Moorim School” you can check it out below! Let us know what you think in the comments. 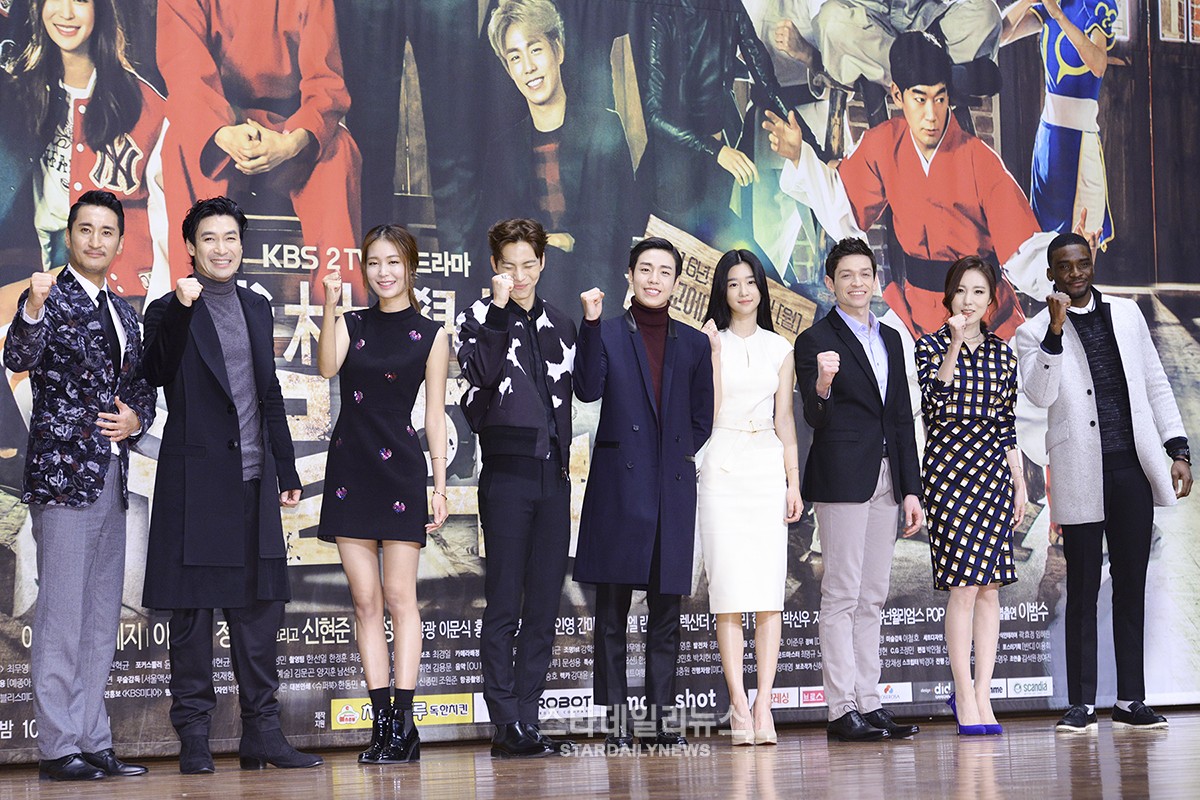 Are you excited for “Moorim School” as we are?